Being asked to go to the unveiling of the new MP4-28 at the McLaren head office (mission control) in Woking UK was a dream come true. Obviously, what was running through my head was the amount of great cars I would be able to spot during my visit (a kid in a candy store springs to mind!) – however I took away a totally different message. 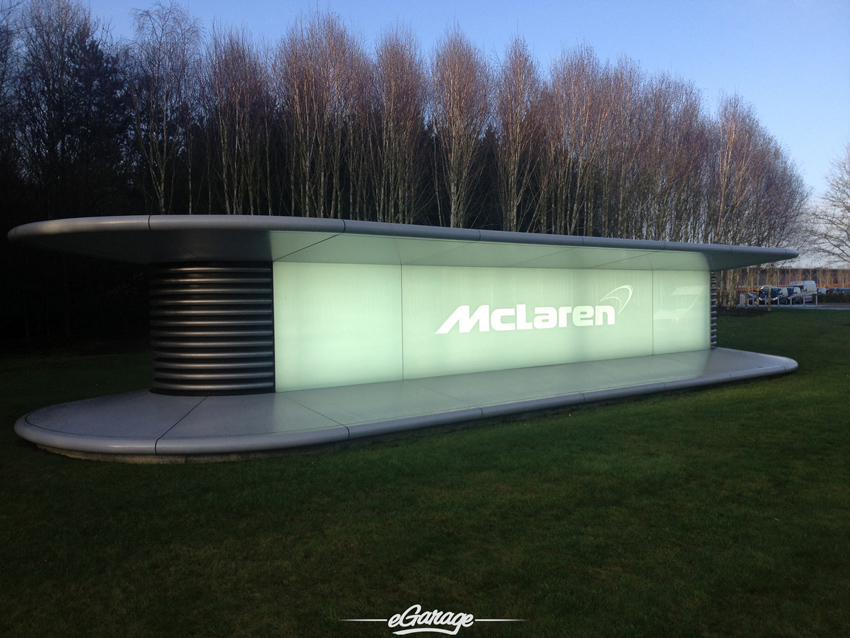 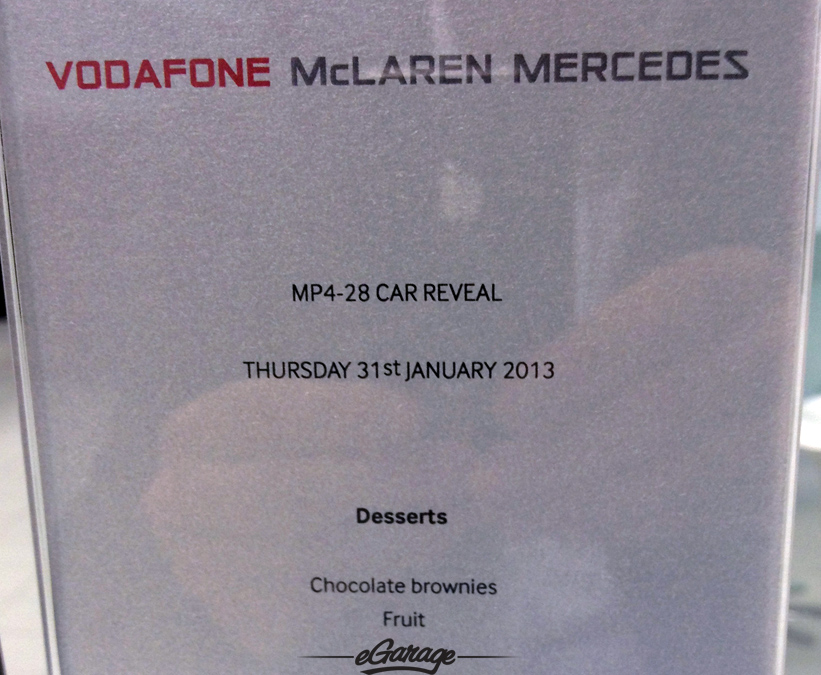 We all love automotive – we all have our teams that we follow, we have “car badge snobbery” and sometimes we only appreciate the winning drivers, not necessarily the team behind the successes. 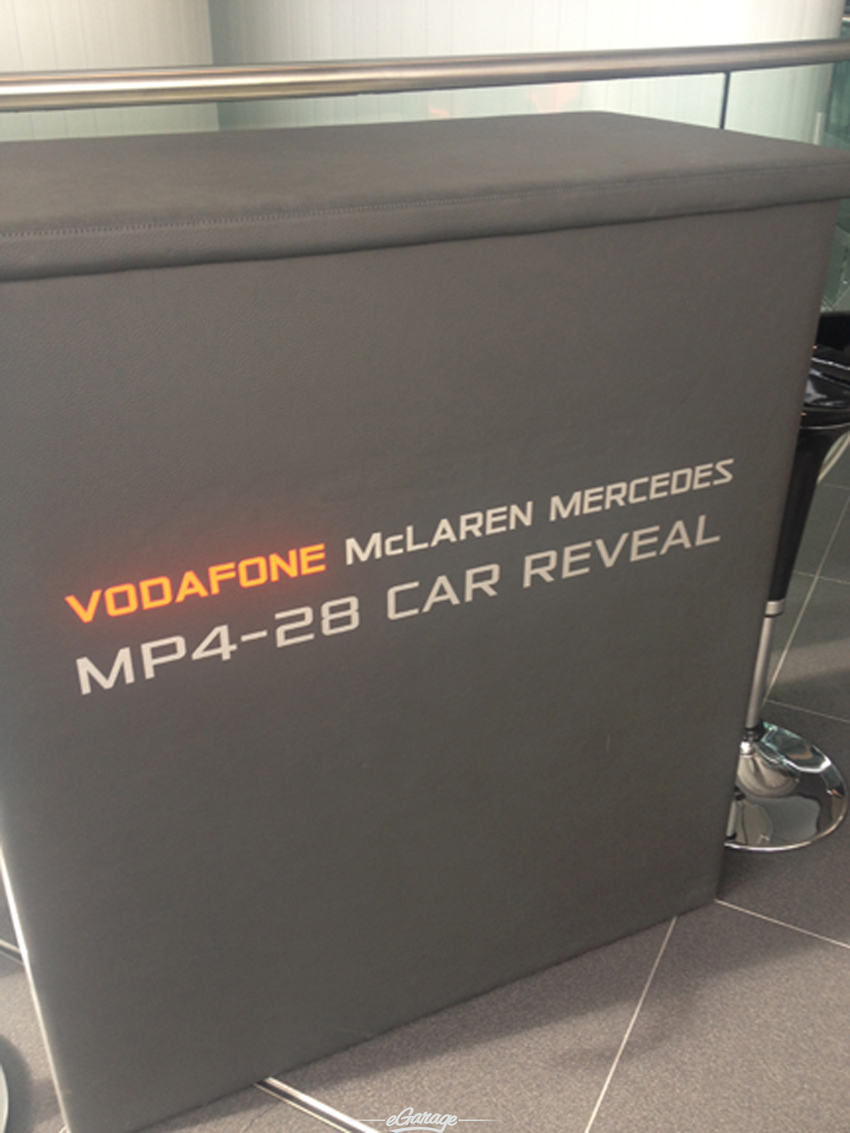 Before the parade of McLaren’s cars in front of the world’s press there was a touching message about how the dream of McLaren was born and how this year they would be celebrating their 50th birthday.

Heritage is important and there is no doubt in my mind that as a company who strive for success and plan every detail along the way, McLaren is one of the best. 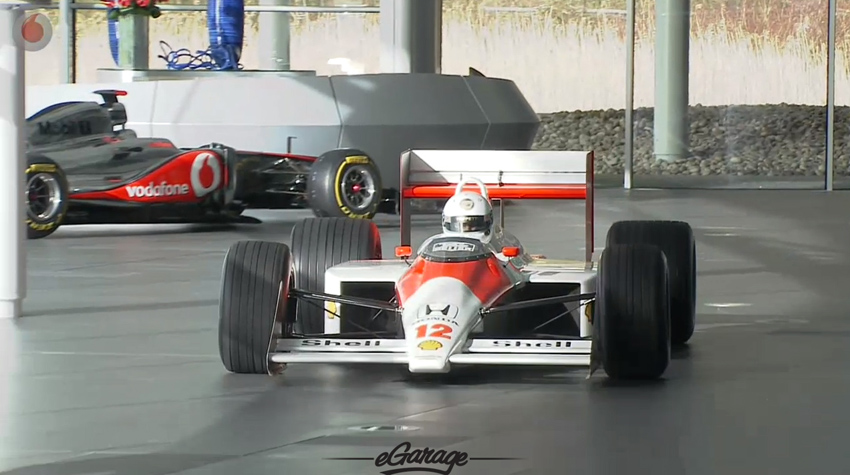 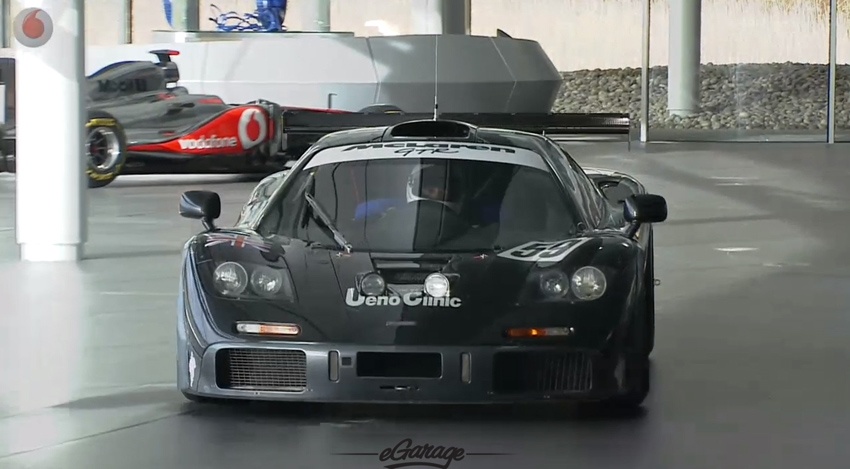 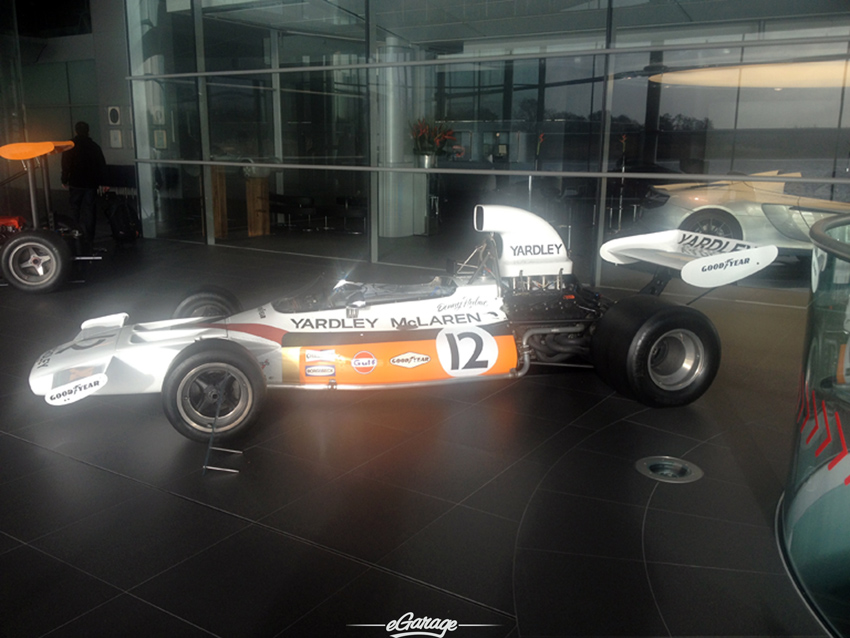 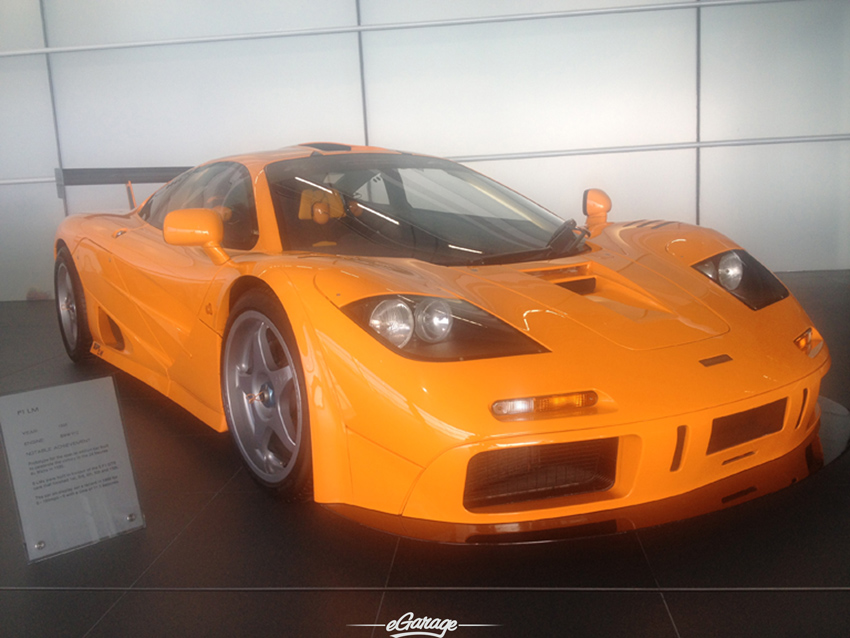 For those people that have not been to McLaren HQ you will be happy to learn it is a state of the art building. It’s like 6 little fingers with a large lake – and it’s not just for show – the water cools everything – and believe me, the wind tunnels, the manufacturing area and the testing area take a lot of cooling down. 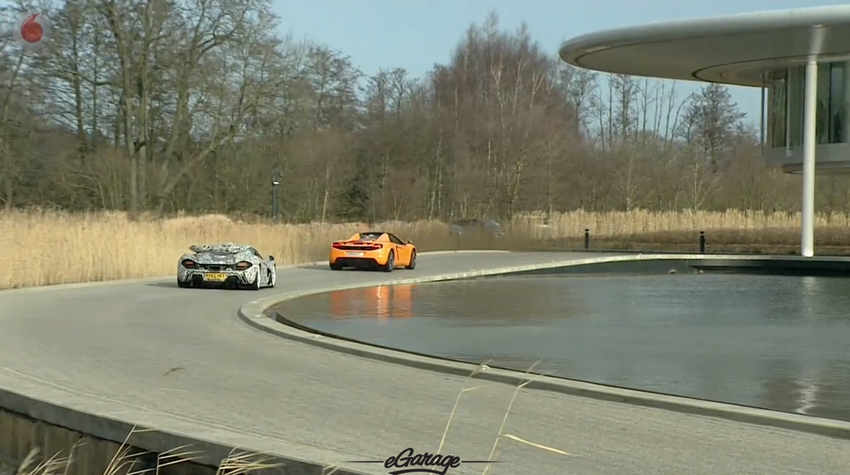 Imagine 80% NASA and 20% Disney. Led by the amazing McLaren hosts, the tour of the building was breath taking – with 637 trophys to admire, the Mission Control room next door to THE WAR ROOM and the behind the scenes staff all busy working away. This got me thinking about the business element of a race day. Here is a company that produce perfection and strive to be better every year and all decisions on the race day are made not from pit side but in these small rooms in Woking. It sounds very cliché but this really is a TEAM sport (that’s why drivers don’t get to keep the trophies!). 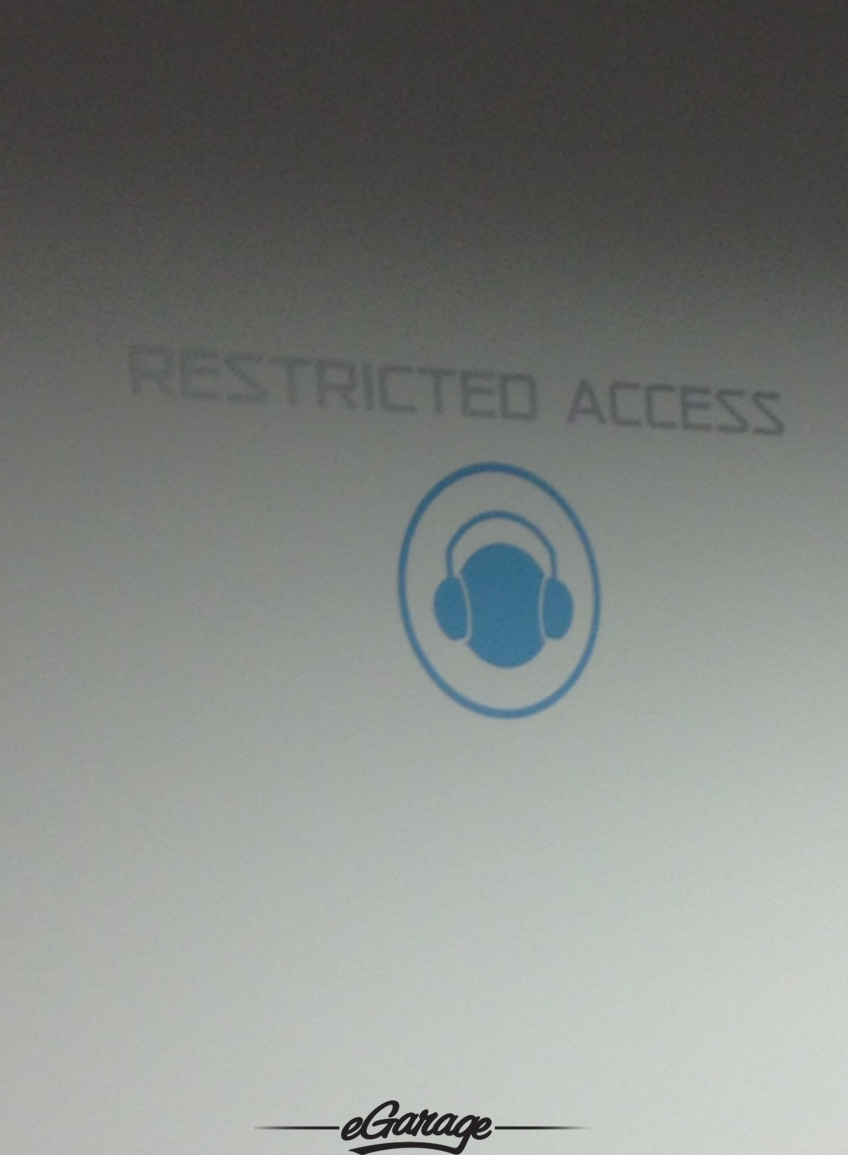 After the tour I was taken back to the area where Vodaphone winners (like Willy Wonka Golden Ticket holders) were tucking into small sandwiches and very nice light bites. Everyone I spoke to enjoyed the unusual “access all areas” experience and an insight into what goes on behind the scenes to put these beautiful cars on a track and be contenders to the championship. The question and answer session with the drivers was a “money can’t buy experience” They have been certainly been working hard in simulation and also on the track… time will tell. 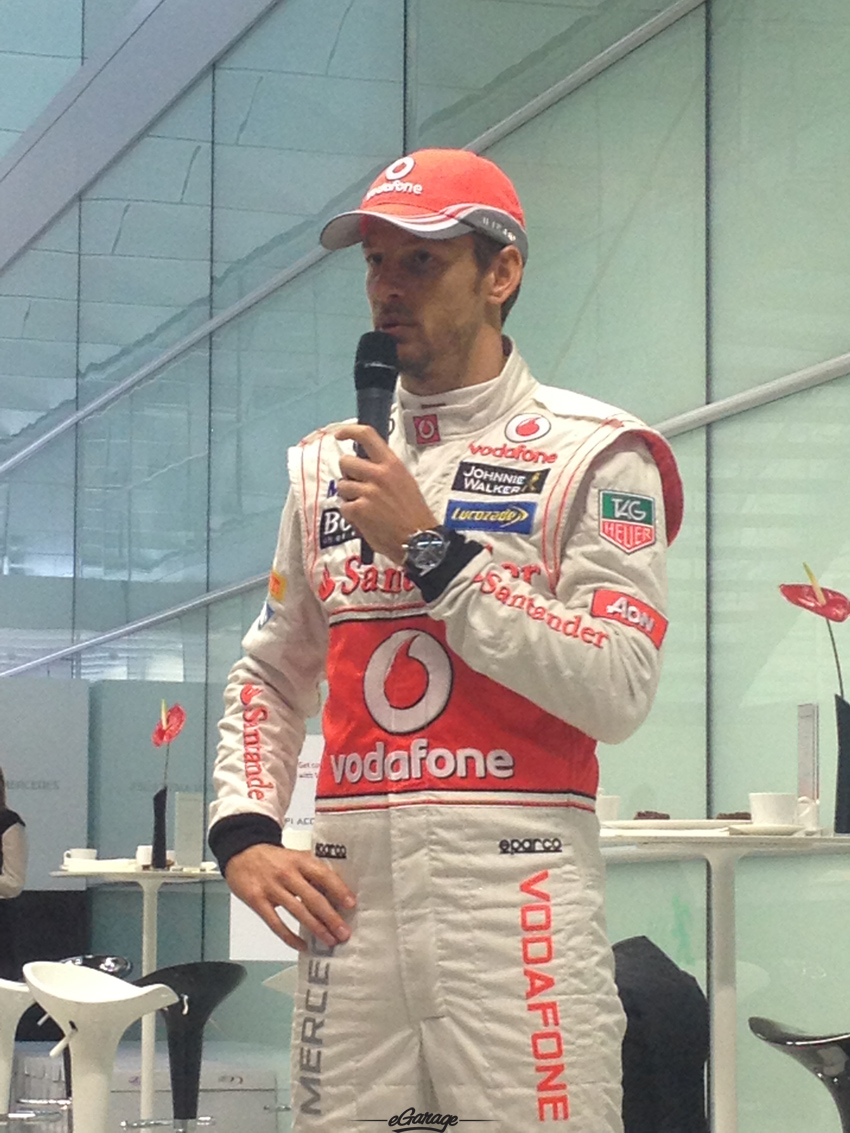 The 2013 F1 season is almost upon us again, and I for one cannot wait.  The unveiling of the hotly anticipated McLaren MP4-28, the successor to the MP4-27, should prove a competitive car again. 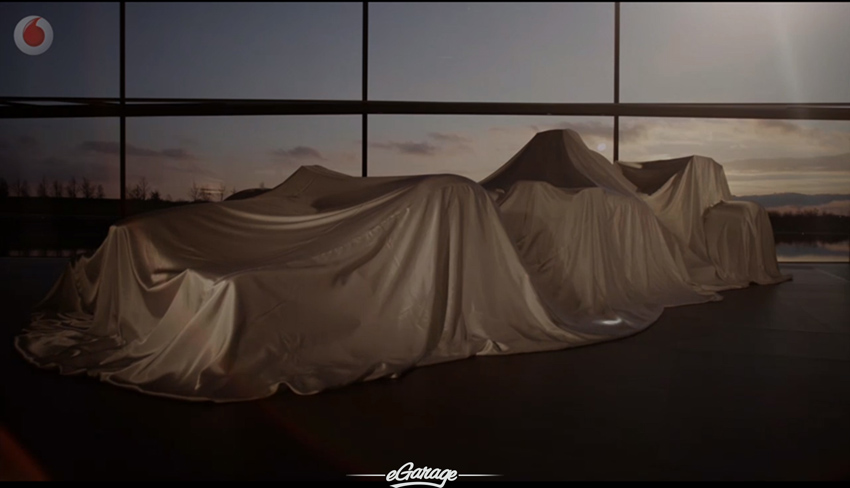 I think the question is how do you change and improve the looks of the car which is unquestionably bar far the best looking car on the track?  You don’t much! 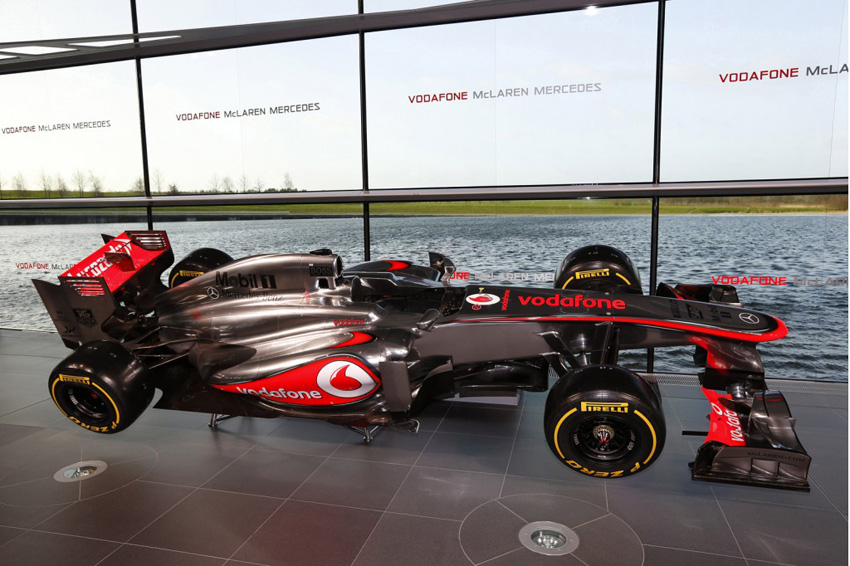 To most, the changes to its predecessor will not be immediately apparent, the colour scheme is almost identical and the flatter and more beautiful nose preferred by McLaren is again evident. 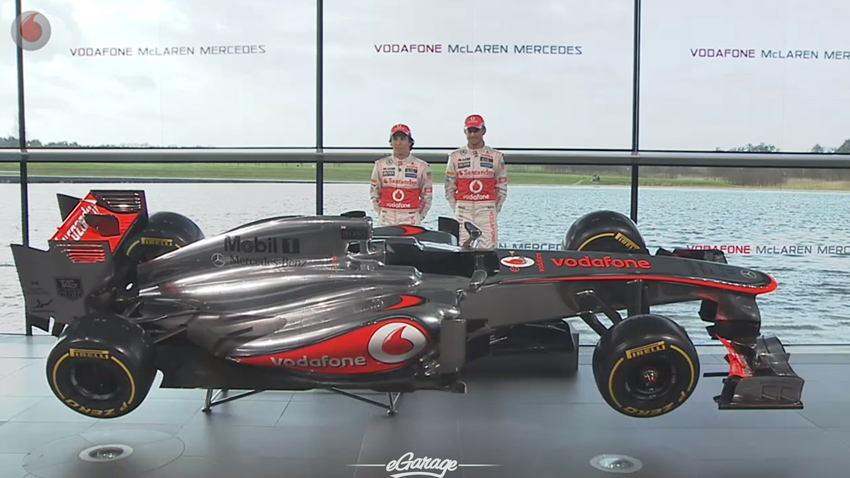 But aside from the colour and the nose both drivers insist that the car is completely new underneath. 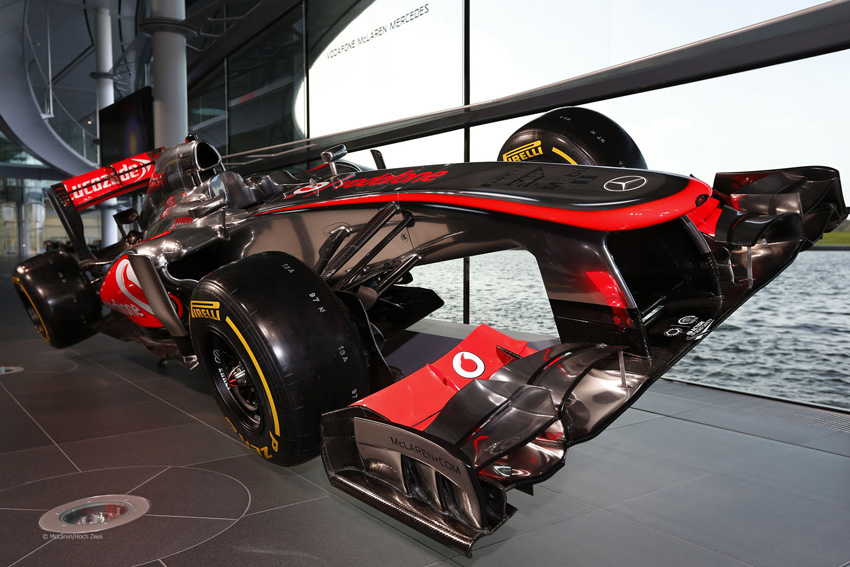 With McLaren finishing only 3rd in the constructor’s championship behind Red Bull and Ferrari last season I know the team will be looking to improve upon those results and with two drivers who are well noted for their own abilities to save tyres and perform in the wet, does this mean that McLaren have shifted significantly from Lewis thrashing the car around every bend?  Maybe. 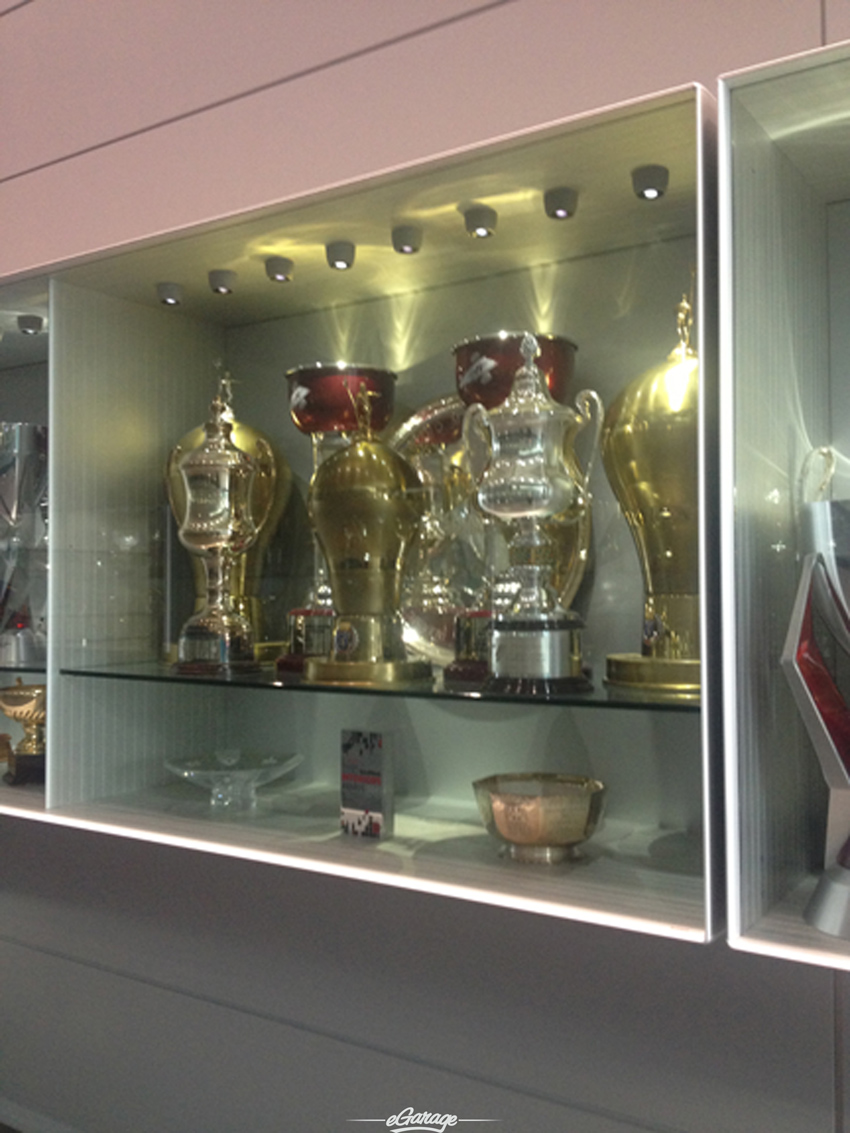 Will this also mean that McLaren have taken direction from rivals Red Bull with regards to aerodynamics and the reliability issues that plagued them last season?  Let’s hope so. 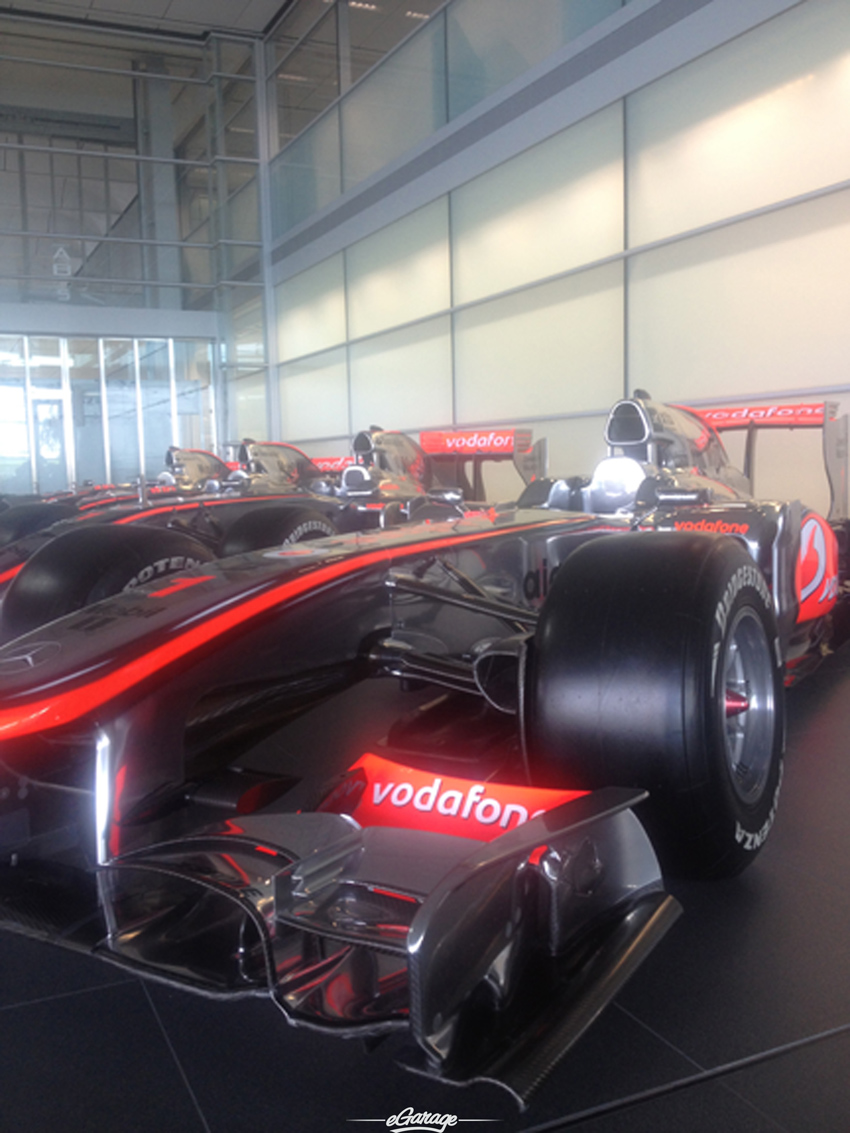 Either way this season looks to have the makings of another terrific season in F1 with all the rivalries being reignited on the track in Australia on March 17th.  McLaren take the MP4-28 for its first track test in Jerez next weekend and let’s hope they get off to a flying start.  In know I will be watching with great interest. Jenson Button and Sergio Perez – you two, are possibly the best gentlemen and ambassadors of the sport, with a fantastic team work mentality.  I hope it pays off for you and the team.

Best of luck lads. And much thanks for the hospitality!