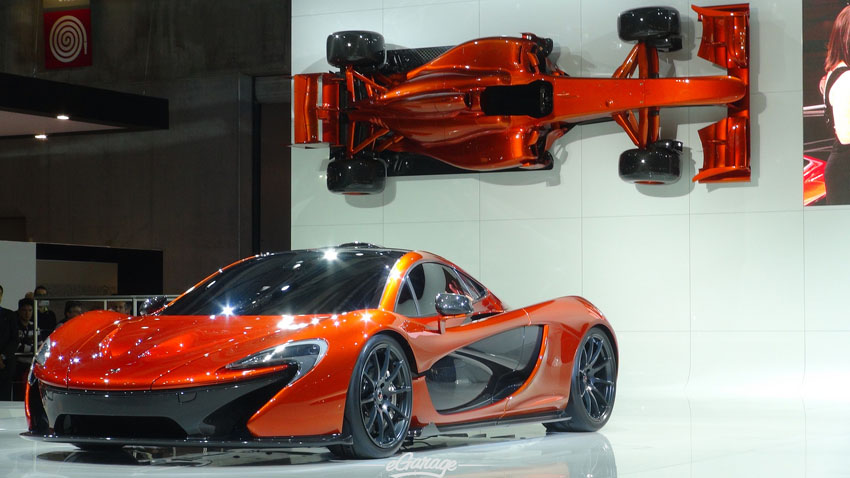 McLaren Automotive will use its first ever international motor show appearance to preview its next generation ultimate supercar – the McLaren P1 – which takes much of its technological and spiritual inspiration from the company’s Racing division.  The McLaren P1 has one simple goal: to be the best driver’s car in the world on road and track.

At the Paris Motor Show, Mondial de l’Automobile 2012, the McLaren P1 is previewed as a design study. Next year a production version, which the company aims to put on sale within 12 months, will be revealed. 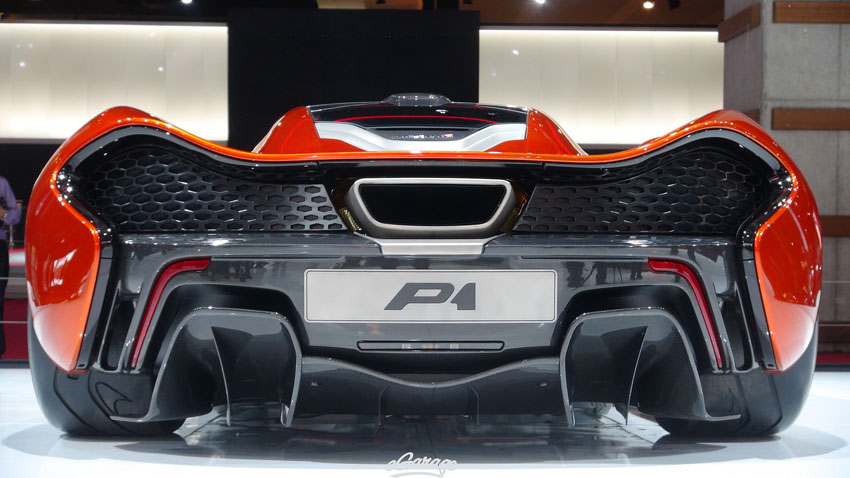 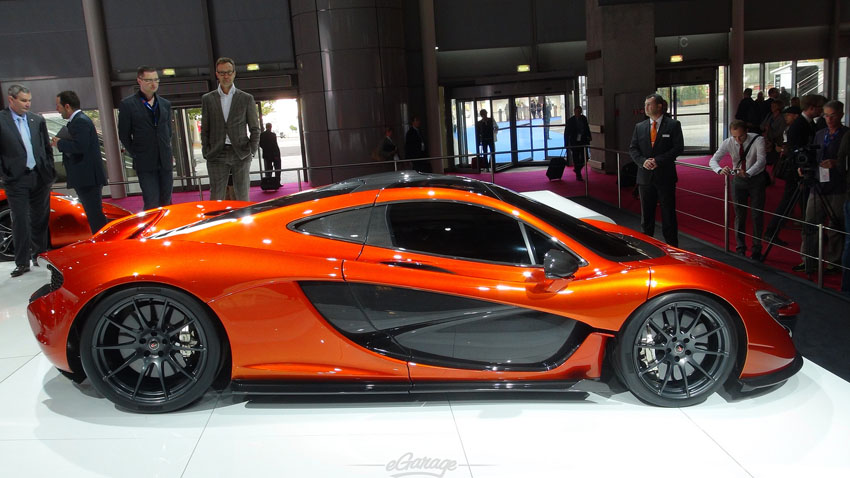 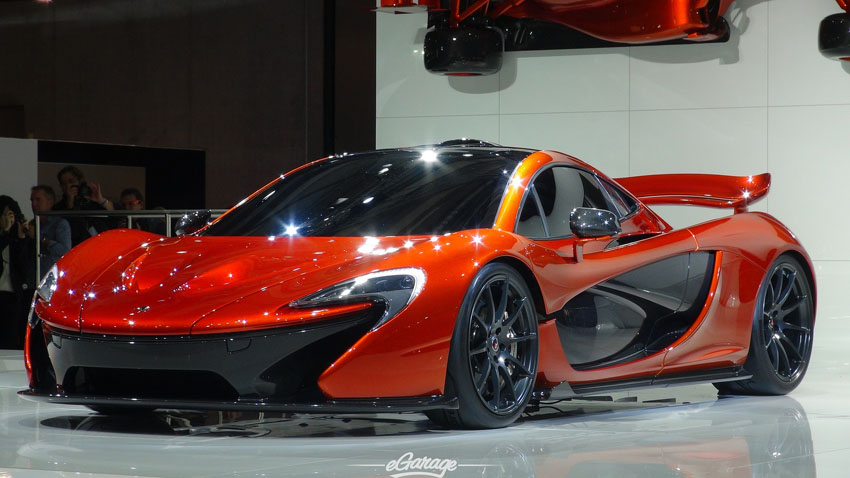 ‘The McLaren P1 will be the result of 50 years of racing and road car heritage,’ says McLaren Automotive Executive Chairman Ron Dennis. ‘Twenty years ago we raised the supercar performance bar with the McLaren F1 and our goal with the McLaren P1 is to redefine it once again.’

‘Our aim is not necessarily to be the fastest in absolute top speed but to be the quickest and most rewarding series production road car on a circuit,’ says McLaren Automotive Managing Director Antony Sheriff. ‘It is the true test of a supercar’s all round ability and a much more important technical statement. Our goal is to make the McLaren P1 the most exciting, most capable, most technologically advanced and most dynamically accomplished supercar ever made.’ 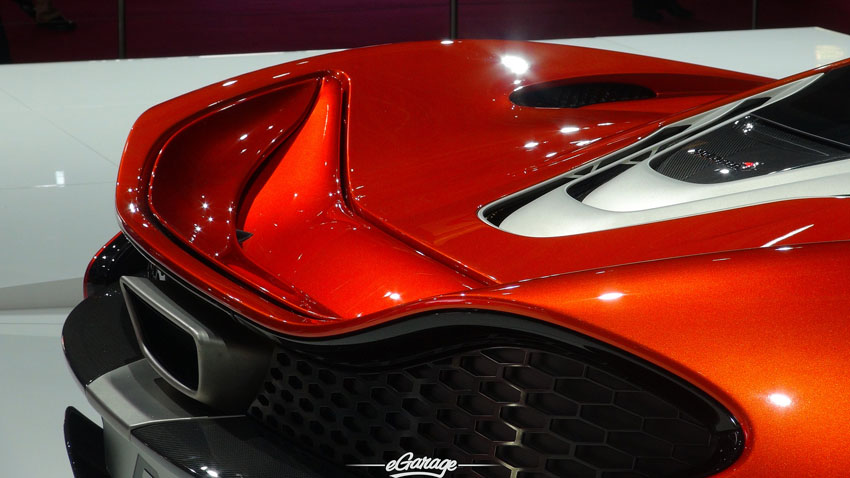 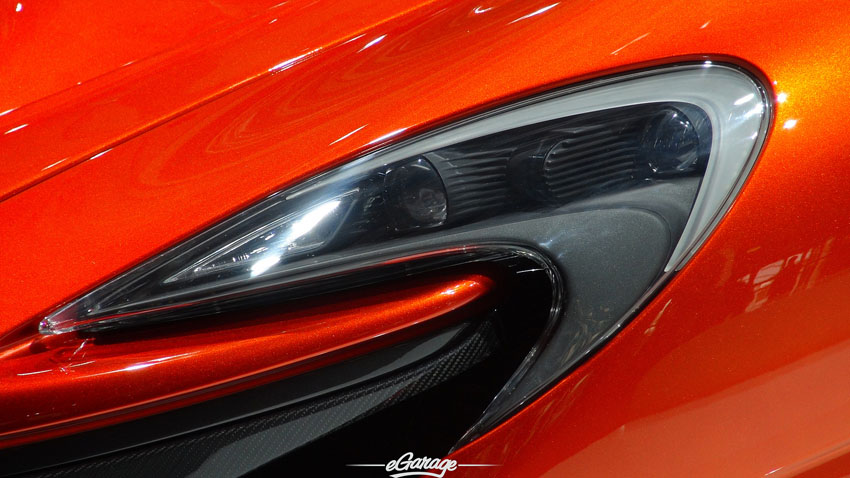 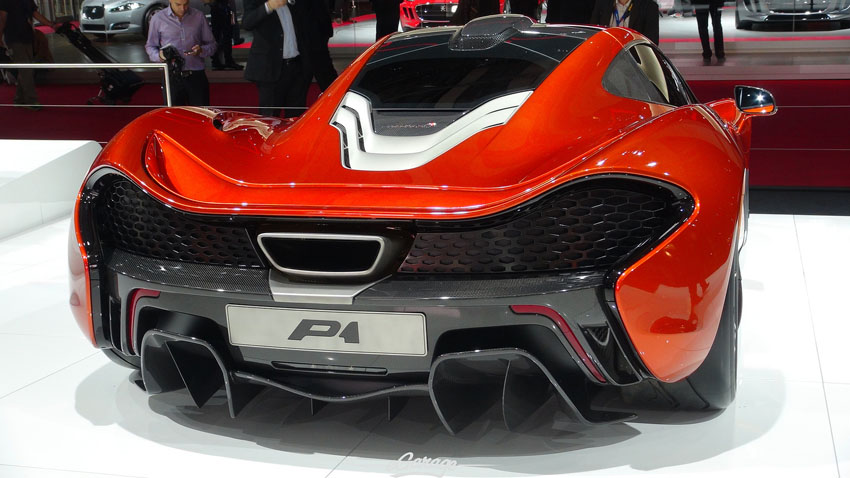 When the McLaren P1 goes into production later next year, it will sit above the 12C and 12C Spider, in terms of both price and performance. 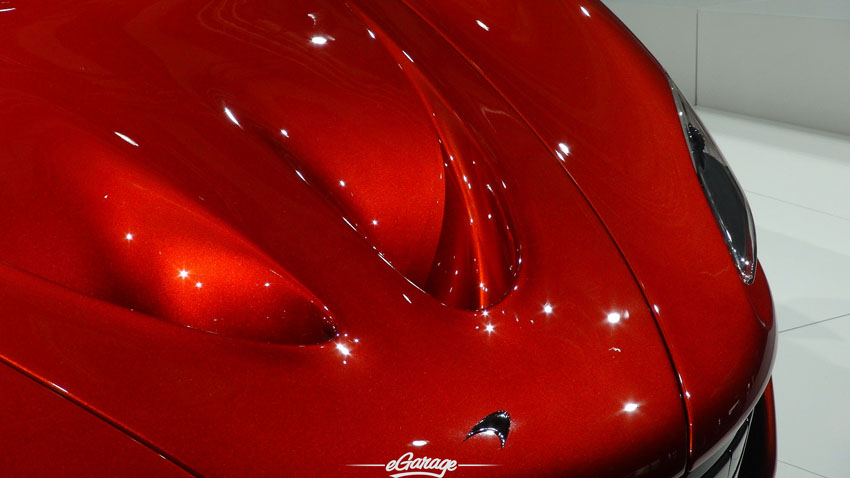 Before the Mclaren P1 revealed at Paris, our friend JONSIBAL made his vision of the  Mclaren P1 GT3. 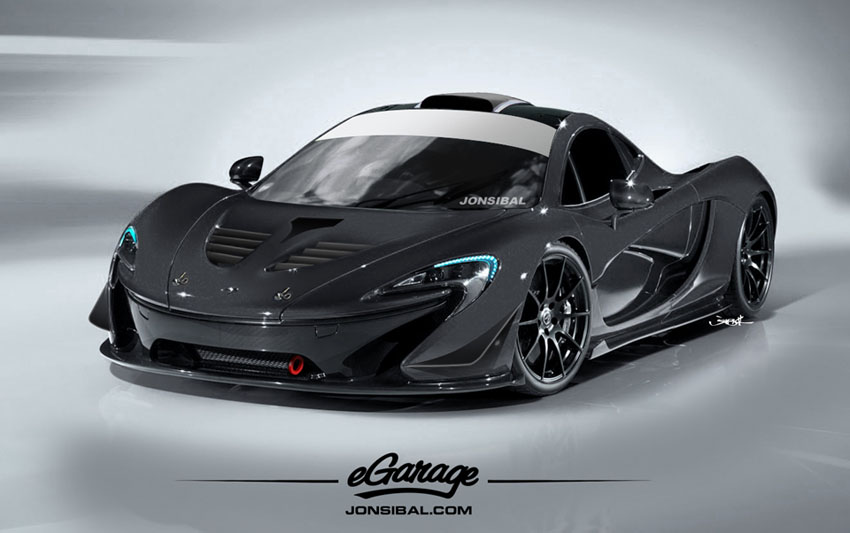 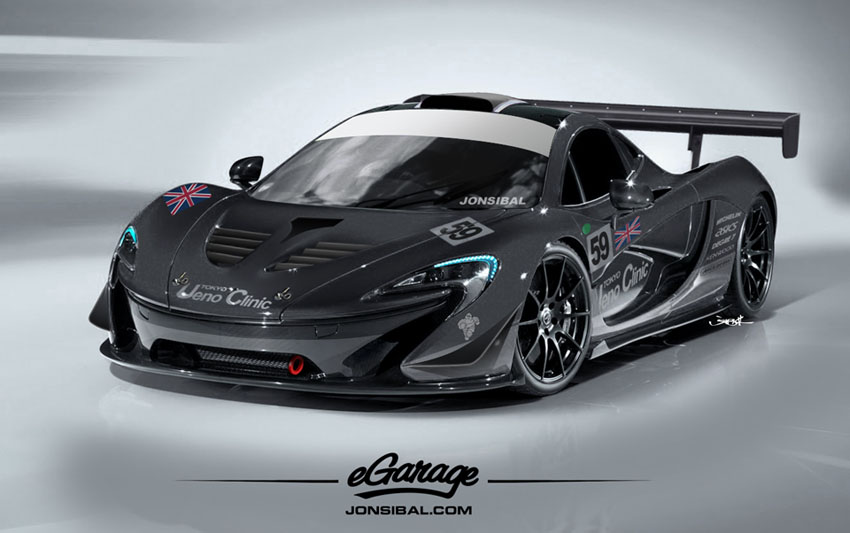