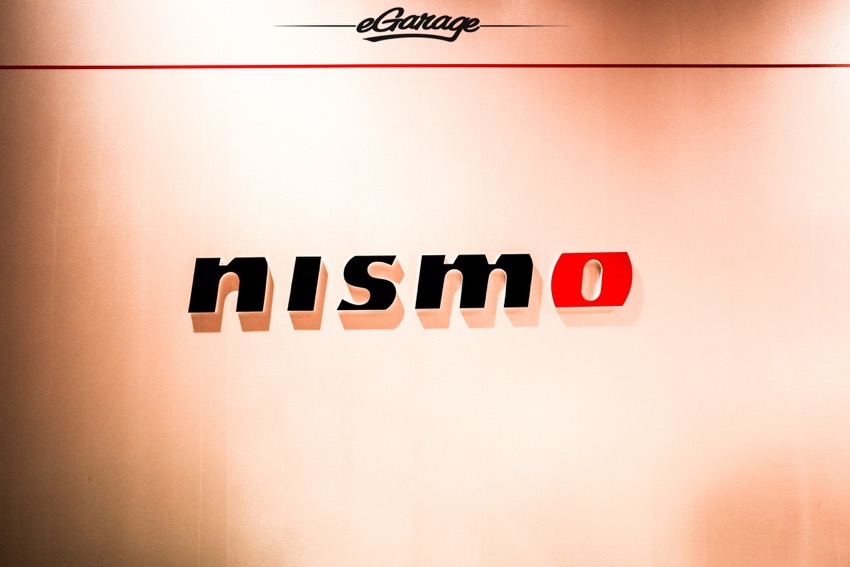 It was a late night in Yokohama. Like most international photo trips my schedule here has been dense. Ten photo shoots with a commute between the Sheraton Yokohama to Miniami-Rinkan Station, then onward by taxi to Zama where I captured a handful of historical Nissan’s at the Nissan Heritage Museum. 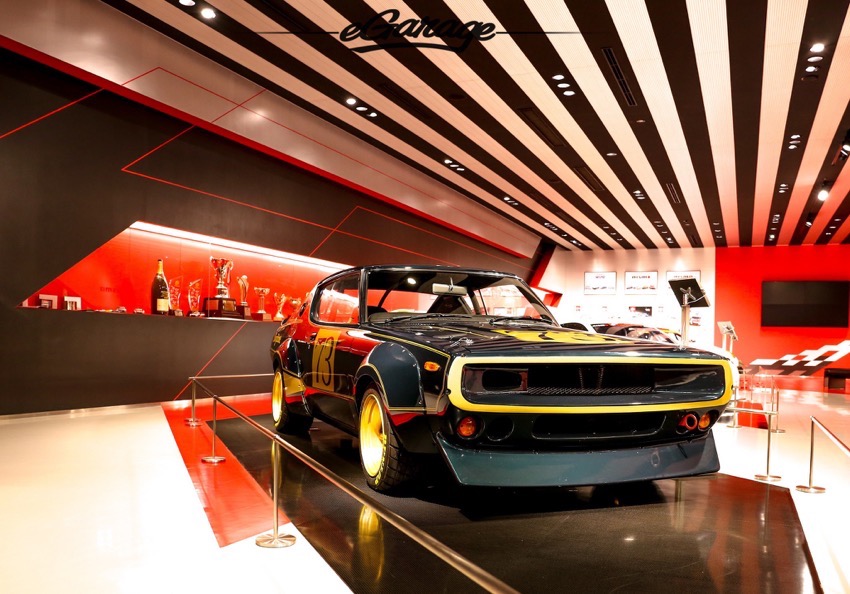 To complete the week I found myself at 8:00pm at the train station where my host was to take me to the Nismo Headquarters. Nismo is the design and development division of Nissan’s race and rally cars. Nismo also transcends down to the consumer in form of products like the 370Z Nismo and the top of the line GT-R Nismo. 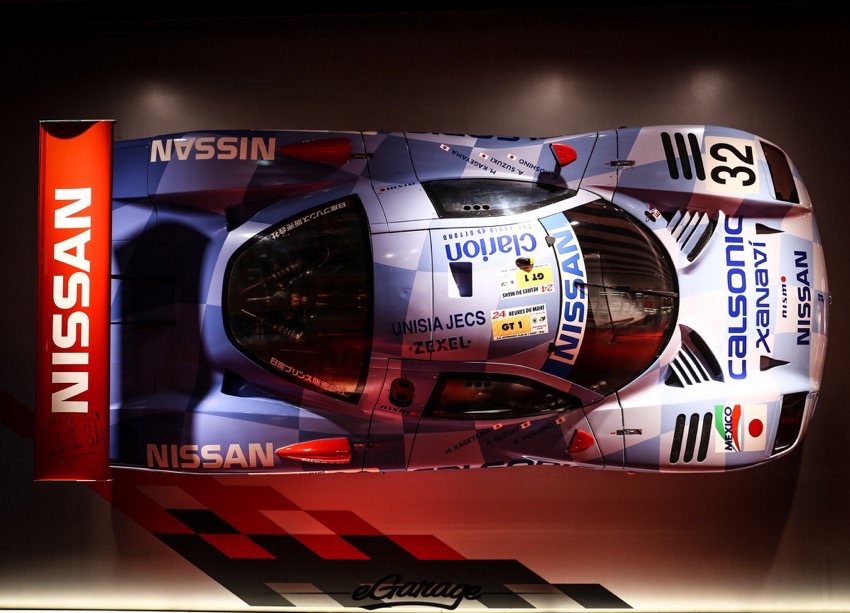 The reason for the late evening photo shoot was the GT-R at the time was yet to be revealed. It was to be revealed the following day to the press for the upcoming race season. This was a now or never situation to capture the car for my client. 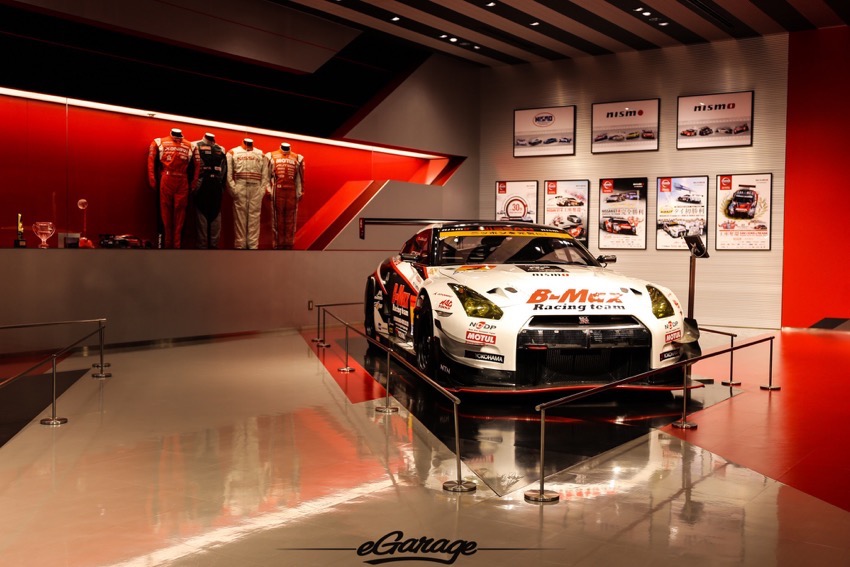 While I wait for GT-R to be prepped the museum lobby was free for me to roam. A Nissan R390 GT1 hangs from the wall. Nismo race engines are in arms reach. Racing helmets, a Nissan IDX, a badass vintage Skyline and a race prepped GT-R all reside within the showroom. 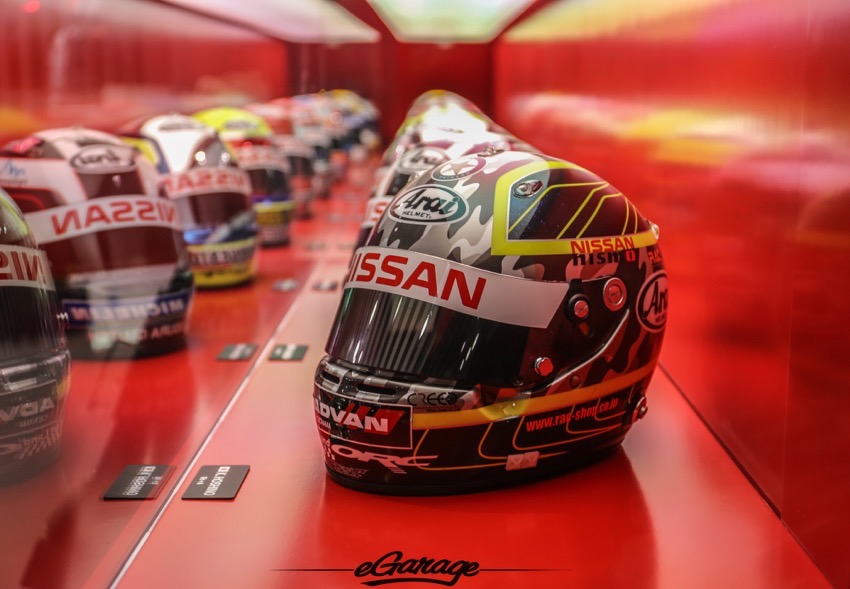 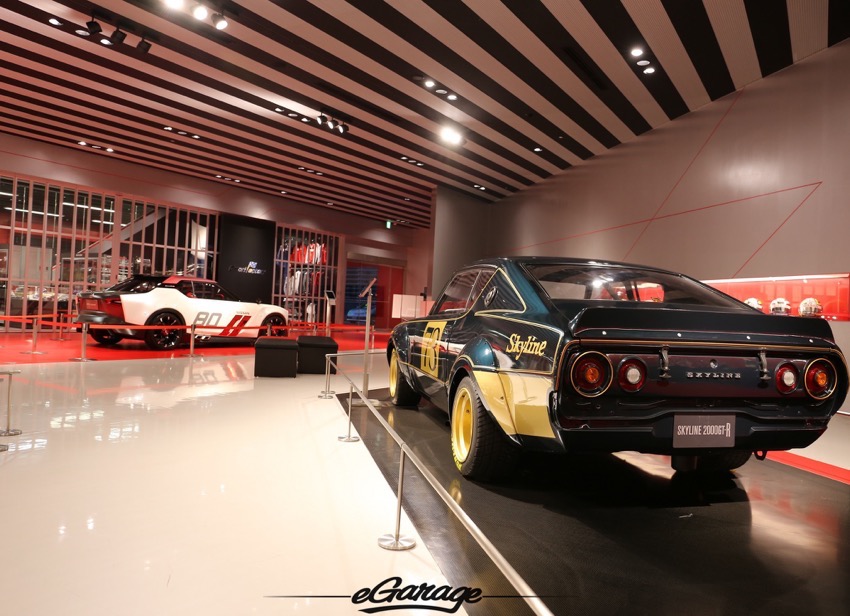 The rumor had it, the bathrooms at Nismo were a must see. As you enter the restroom, the door has a camshaft as a handle. Then you enter a Carbon fiber cladded room with rotor as a mirror and RB26 camshafts as a backdrop. 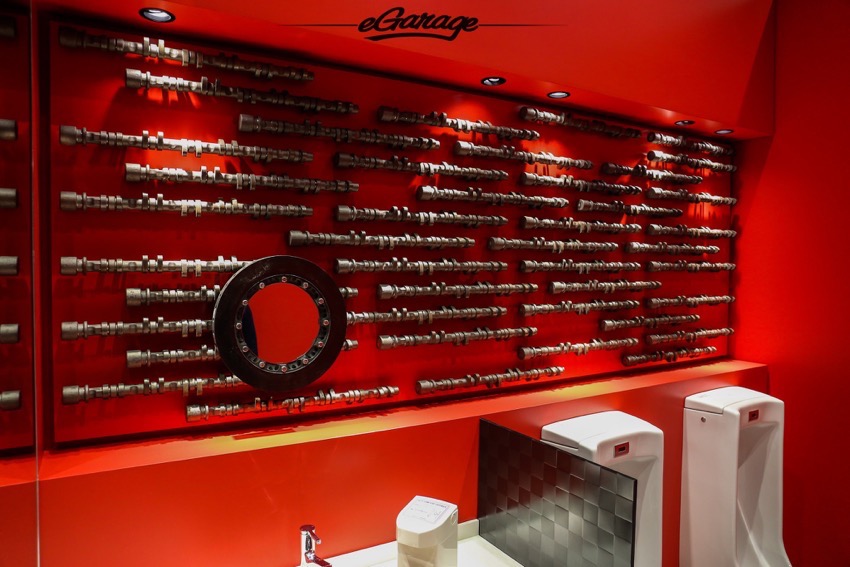 The Nismo HQ showroom is open to the public and is located in Yokohama, Japan. Which is a 25 minute train ride from Haneda Airport. The showroom is open 10:00am – 5:00pm daily and totally worth the visit. Tell them eGarage sent you. 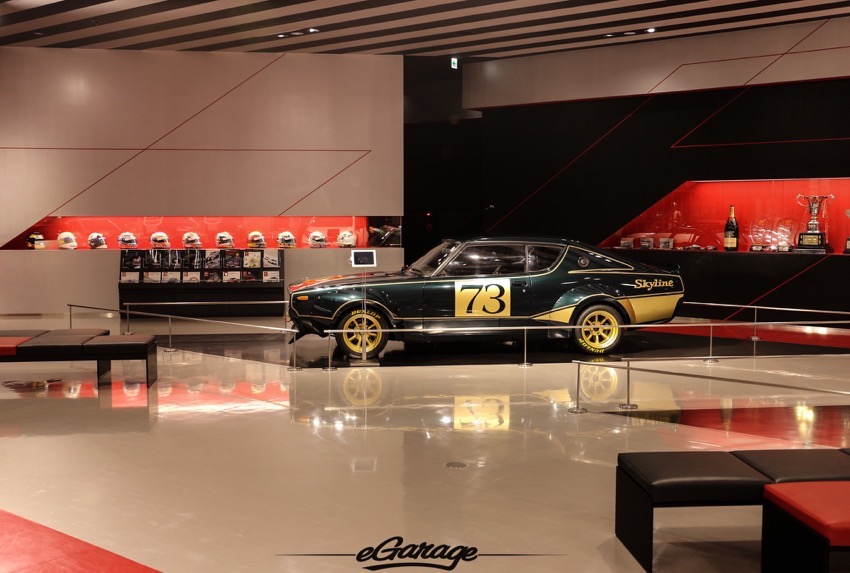