To hold a Grand Prix in a city is a challenge, especially in Monaco where everything is rather narrow. We were able to attend the set up of the circuit, which begins more than a month before the race, in the middle of April (just before Top Marques) and the results are particularly impressive. First of all, safety rails (33kms in total!) arrive, then wire nettings (20000m²), the runoff protection tyres (3600), and finally the implementation of grandstands (1100 tons in total!). On the human side, we count more than 800 people (including police commissioners, policemans, fire brigades, doctors, nurses and first-aid workers). 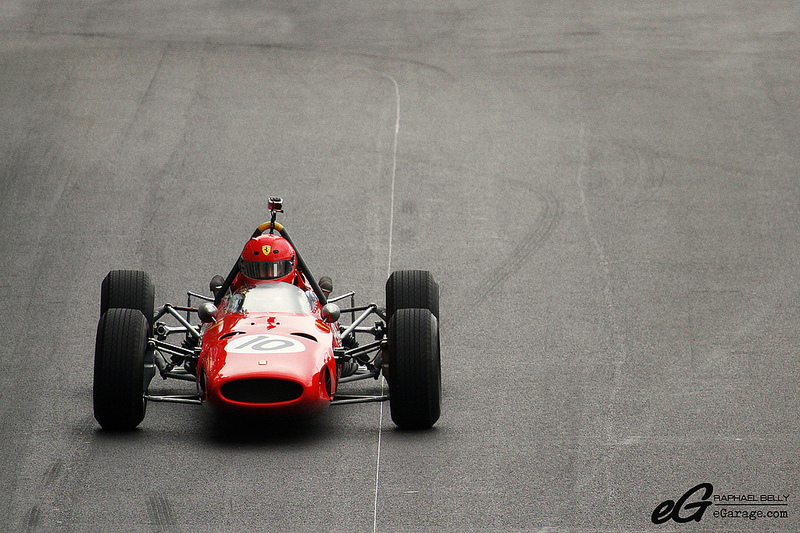 A few weeks before the Monaco Formula 1 Grand Prix, the historic Grand Prix has existed since 1997 and is a magnificent retrospective of motor racing and the cars of past.

With 7 races programmed and the 20 nationalities engaged, the diversity and the multiculturality of the Monaco Principality is respected on the track. We shall note this year the participation of some celebrities as Nick Mason (the drummer of Pink Floyd), and Tony Smith, manager of the English music band Genesis. 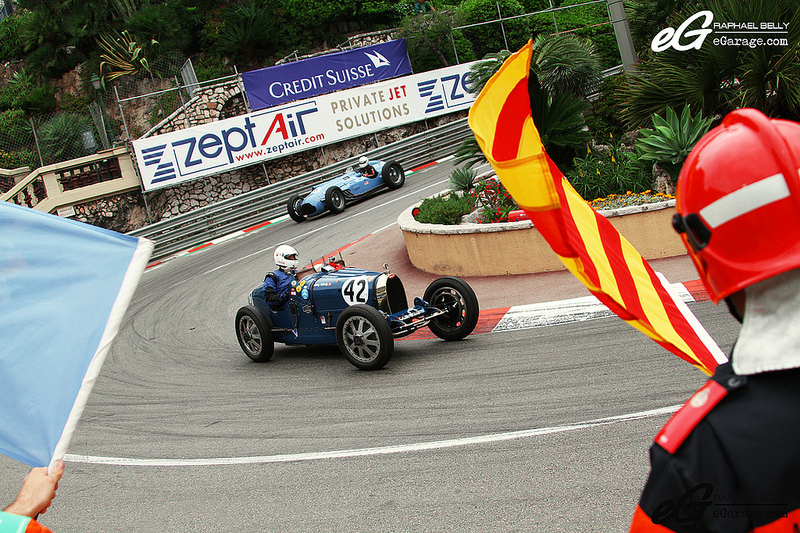 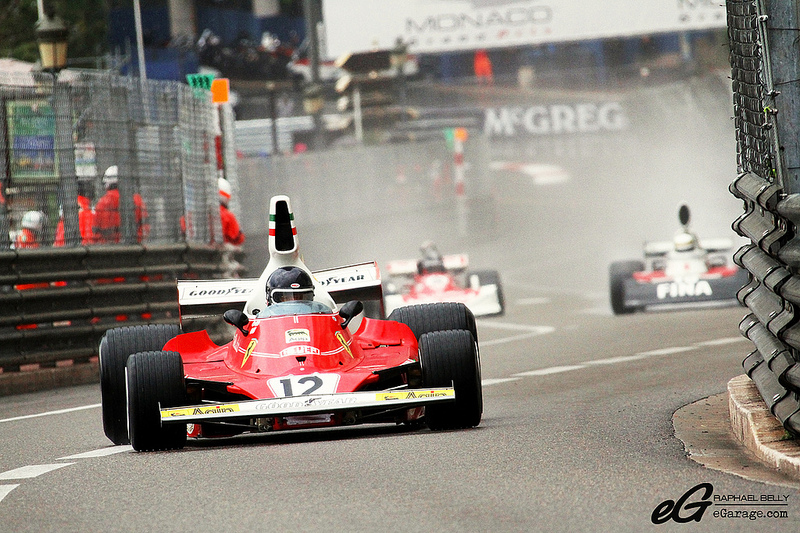 The high point of the Grand Prix Historique Monaco is based on the charming old cars that propose a real travel back in time. It is one of the rarest opportunities to see mythical single-seaters of yesterday and today, and among these models you can find, for the Italians: the Maserati 250F (Fangio, Stirling Moss), Ferrari 312T (Niki Lauda, Clay Regazzoni), for the British: McLaren M26, Lotus 77, Tyrell 006 -also called P34- (the well-known unique wheels 6 Formula 1). The french are not to be outdone with the famous Bugatti Type 51, 59, and Gordini T11, 16 and a few Talbot-Lagot. 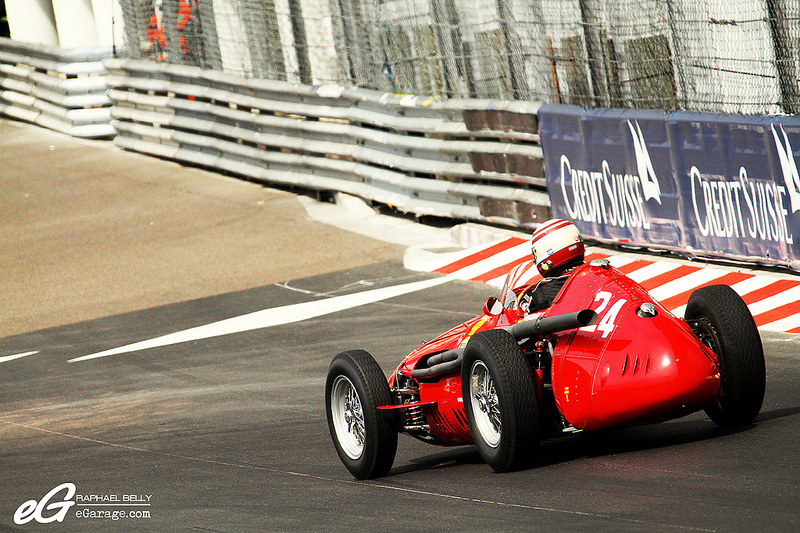 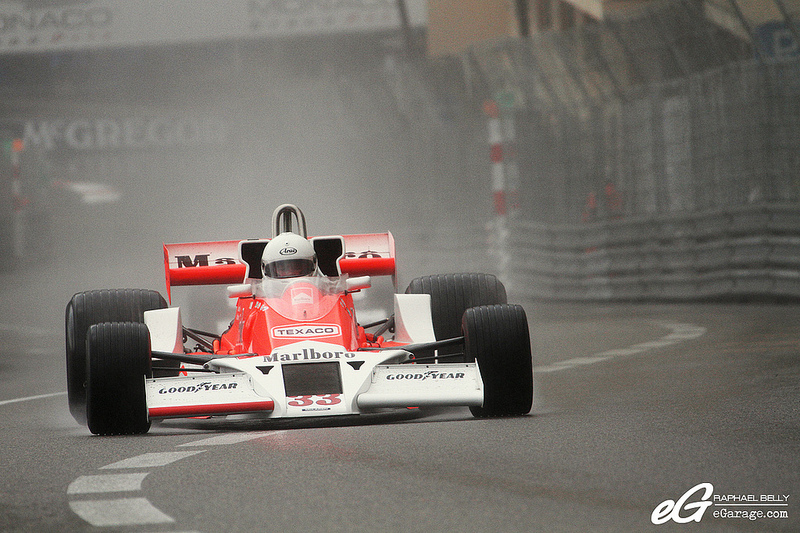 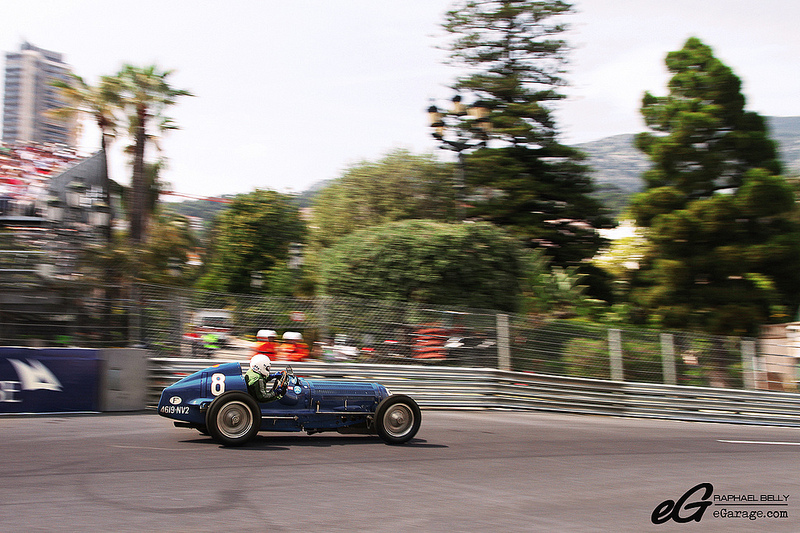 Between the races, various parades punctuate the day: the Auto Union by Chopard parade with legendary Type C (with Jacky Ickx in honour driver), and the Swiss Credit  parade with mythical automobiles as the Mercedes 300SL, Ferrari 275 GTB, Aston Martin DB6, etc. 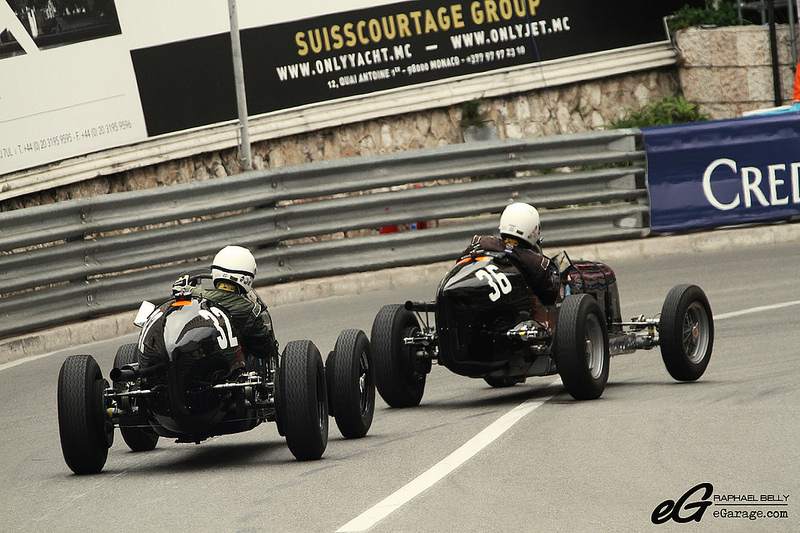 We might expect standard circuit laps from some rich passionate persons but that’s not the case. Even if some are driving restrained, which can be well-understood regarding the Automotive jewels engaged, the others attack and drive with purpose to win just as in the old times. 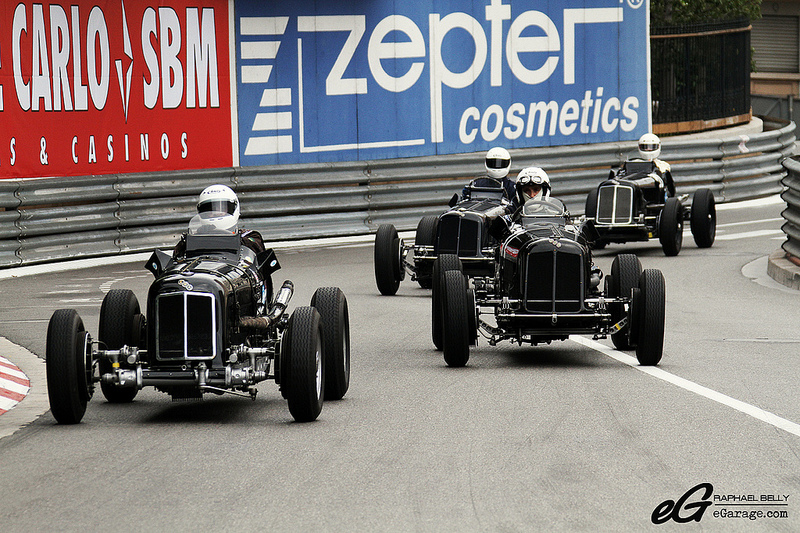 In the same way as the smells of old leather or old bodies in the Concours d’élégance at  Villa d’Este, during this Historic Grand Prix this old-school atmosphere mixes with the unforgettable sound of engines, and the smells of castor oil and methanol intoxicate you and make you travel back in time, a century behind. 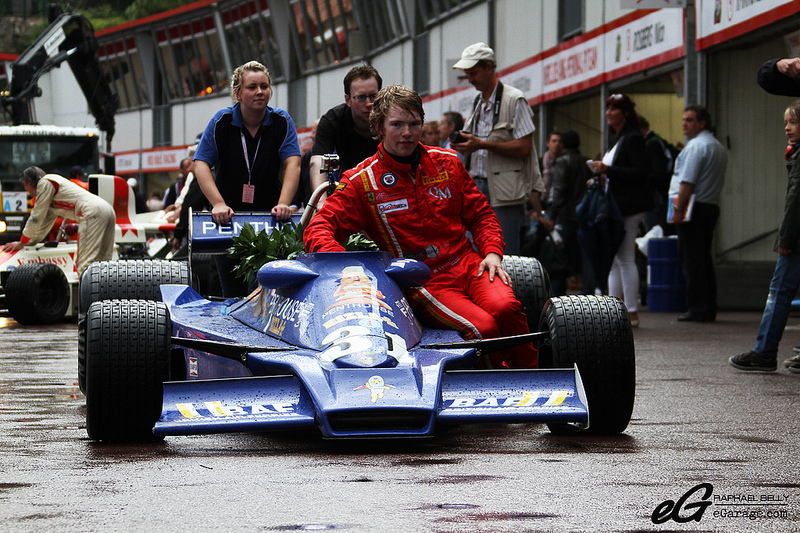 You need do no more than to close your eyes (having disregarded any mark of modernity) to find yourself back in April 14th, 1929 when Prince Pierre of Monaco (grandfather of H.S.H. Prince Albert II) opened the 1st Grand Prix of Monaco.

To see the rest of our coverage of the Grand Prix Historique Monaco visit our Flickr. 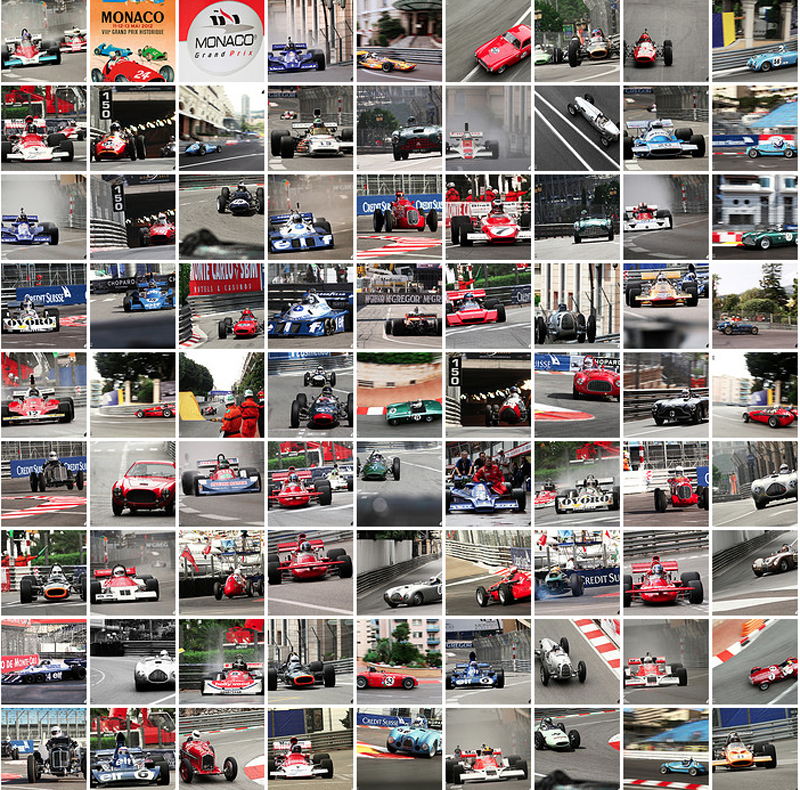