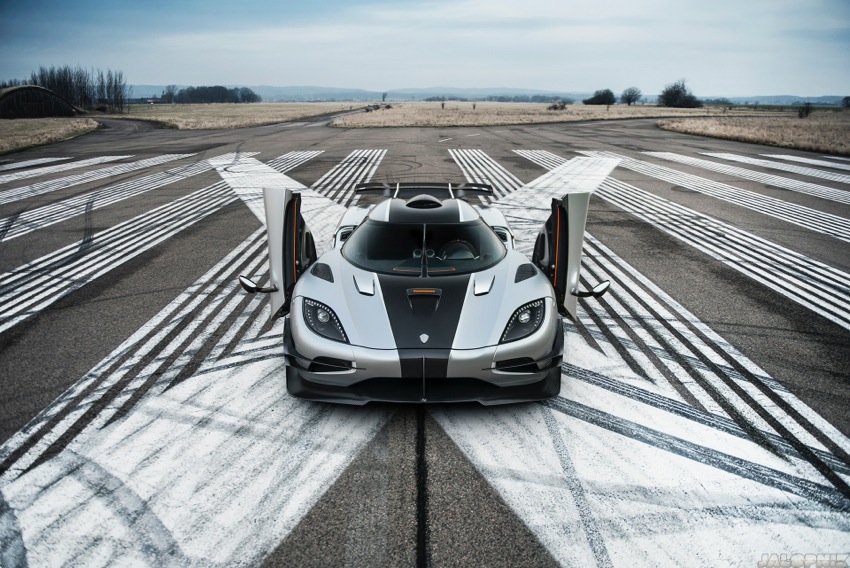 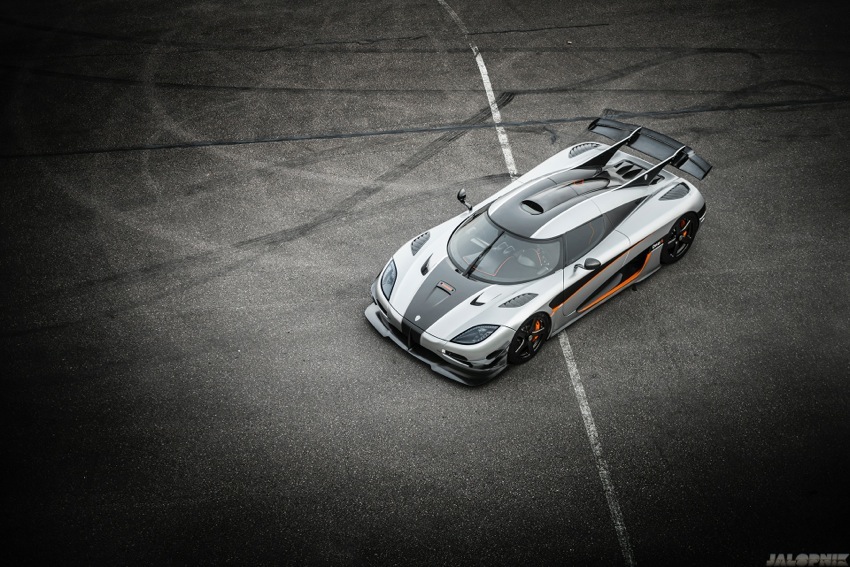 The journey of Koenigsegg, since inception, is truly incredible. It all started on August 12th 1994 when a young man, aged 22, set out to realize his childhood dream. A young man fuelled by passion, ingenuity and mind-bending will.

Christian von Koenigsegg had just made up his mind to live his dream and start his own car company. The odds were stacked against him. It was a now or never moment. 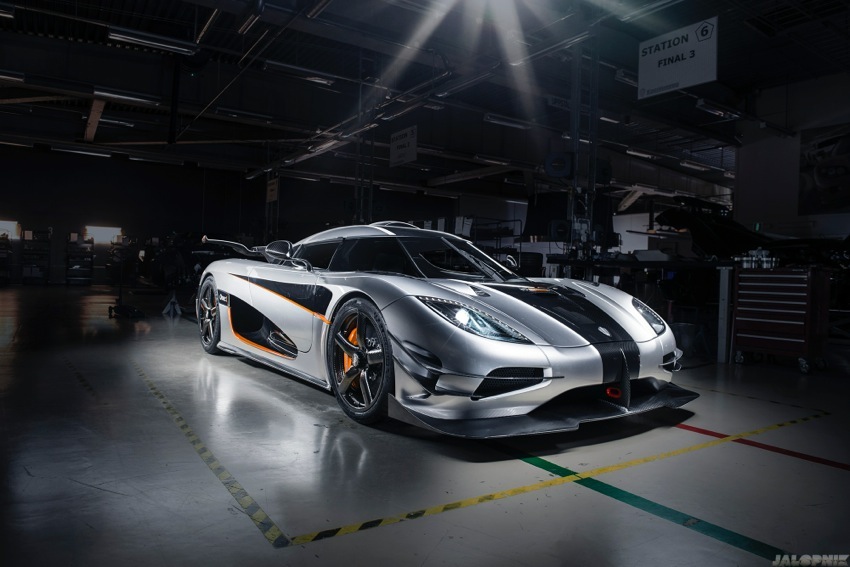 His idea was to create a sports car that he felt did not currently exist and one which he believed would be desired – two essential necessities for success, Christian felt.

The concept: A lightweight mid-engined car, with a detachable, stowable hardtop. A wrap-around screen for good visibility and aerodynamics. Short overhangs with two large intercooler intakes on the side of the car, behind the mass center to aid high speed stability. 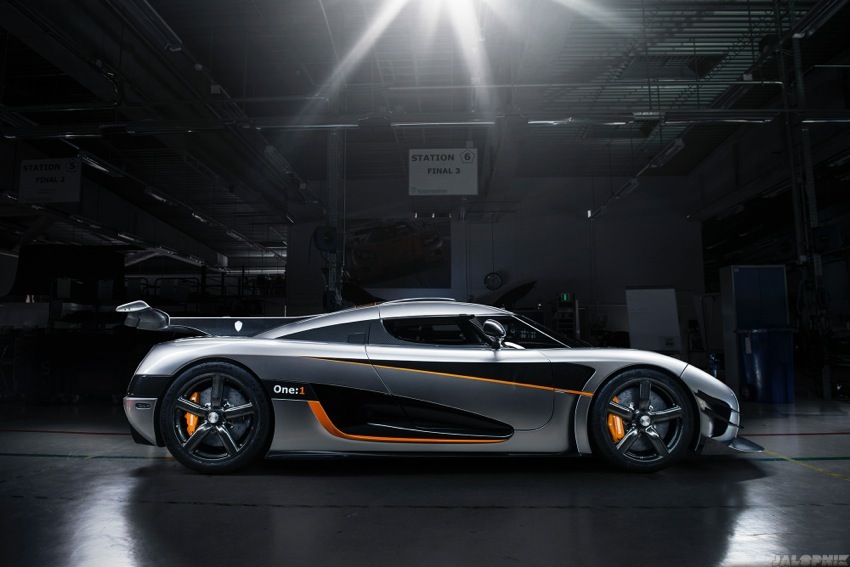 A car that looked and felt good with the top up, as well as in roadster guise, transformed in minutes with the hard top neatly tucked away inside the car. A car with a timeless efficient appearance that ages like good wine.

This was a mid-engine car concept that did not exist at the time. The CC8S was born. Every Koenigsegg created since includes this simple but effective DNA and stay true to Christian’s original vision. 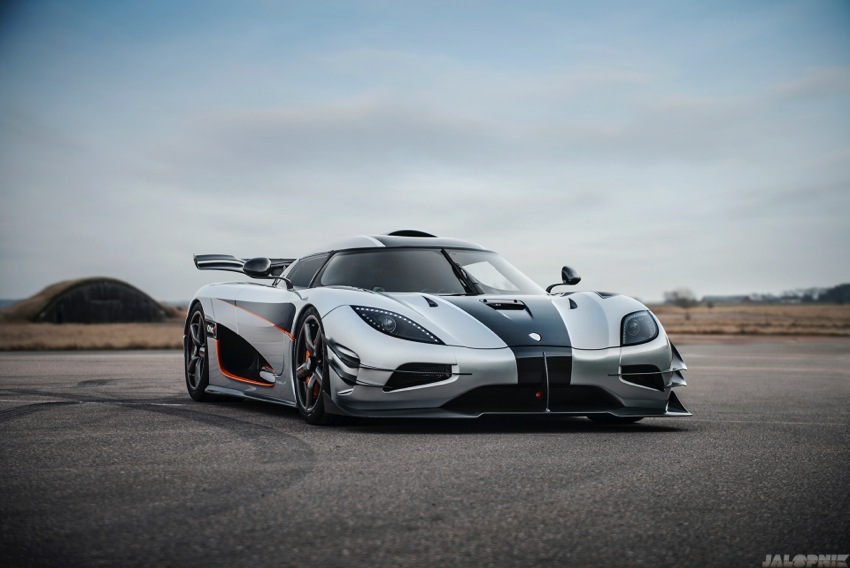 It has been an amazing ride. From boyhood dream to a shining, all-conquering and powerful reality. It’s awe-inspiring stuff that dreams are made of.

Five production models with as many Guinness production car records later – it is a fact, Koenigsegg has exploded on to the scene and is here to stay.

When Christian is asked what his greatest achievement is – he says without hesitation: -Living the dream!

Just imagine what the next 20 years will hold.. Time for the One:1 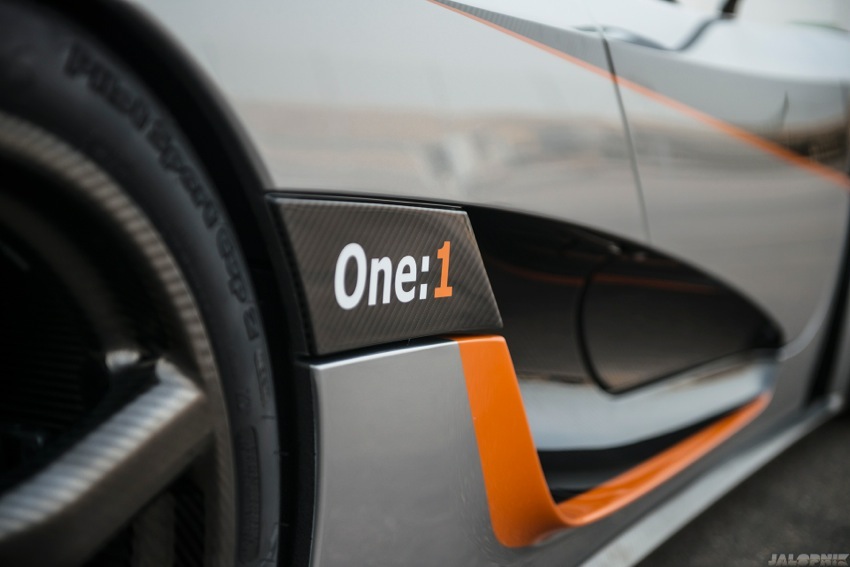 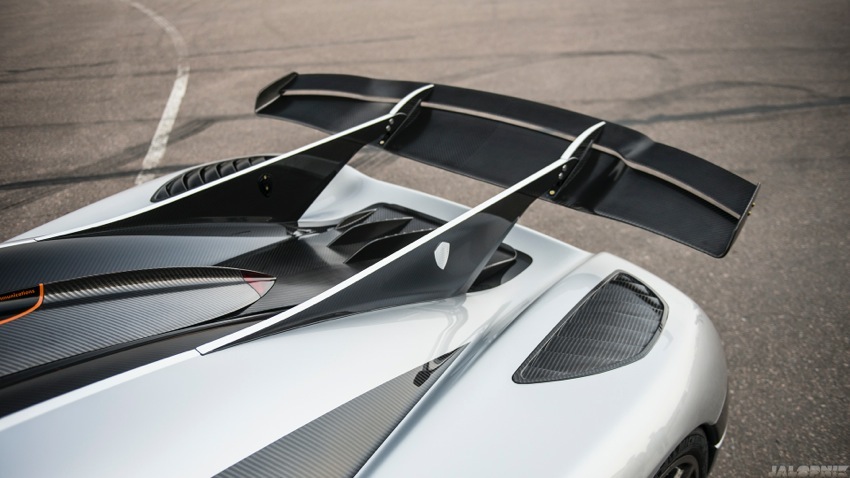 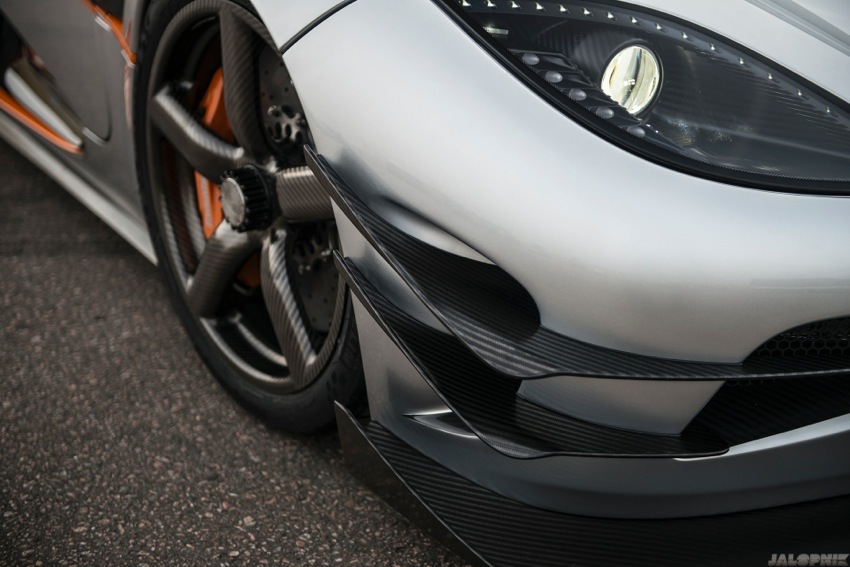 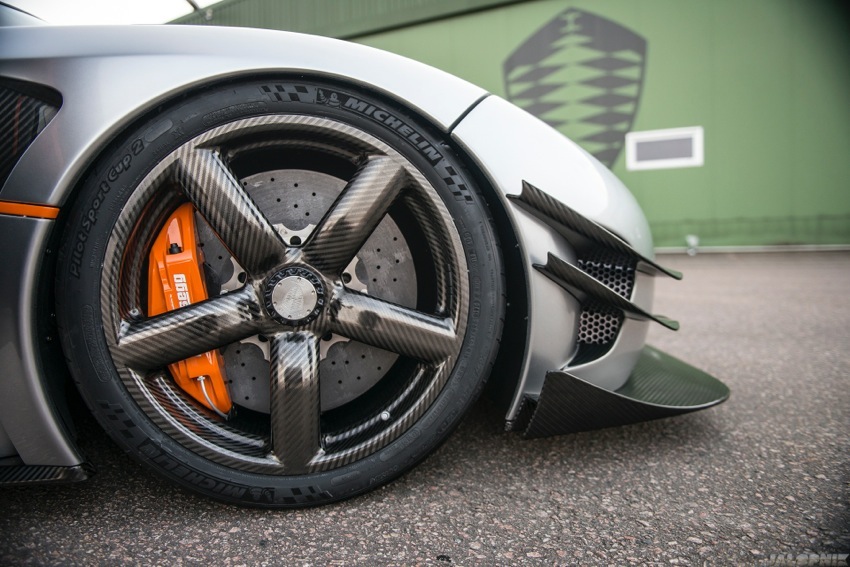 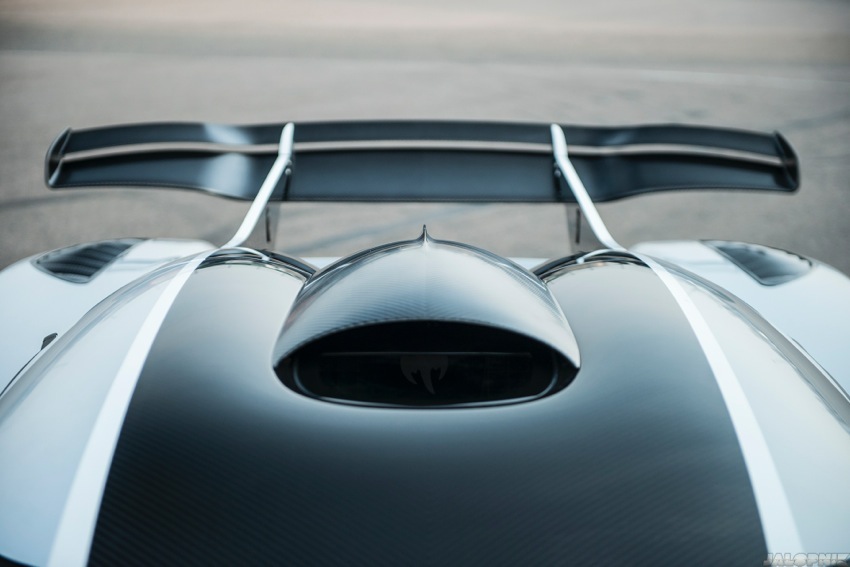 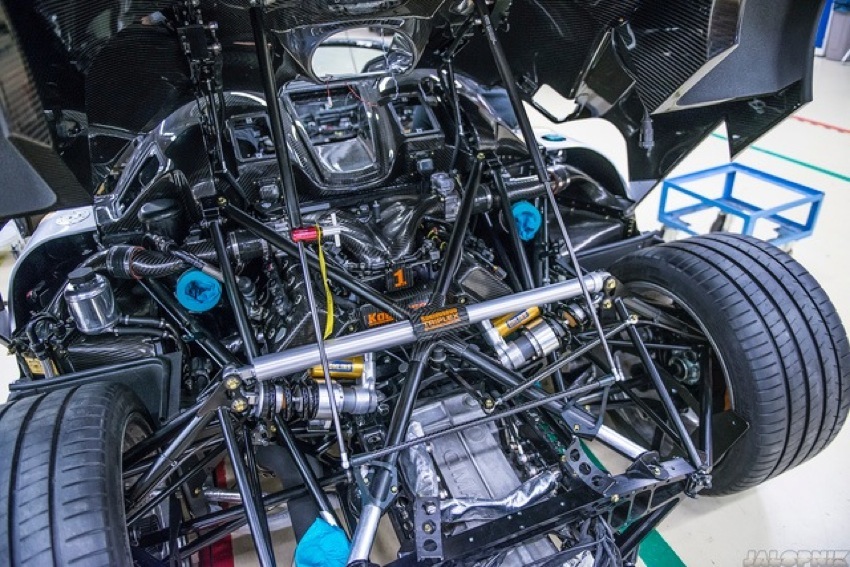 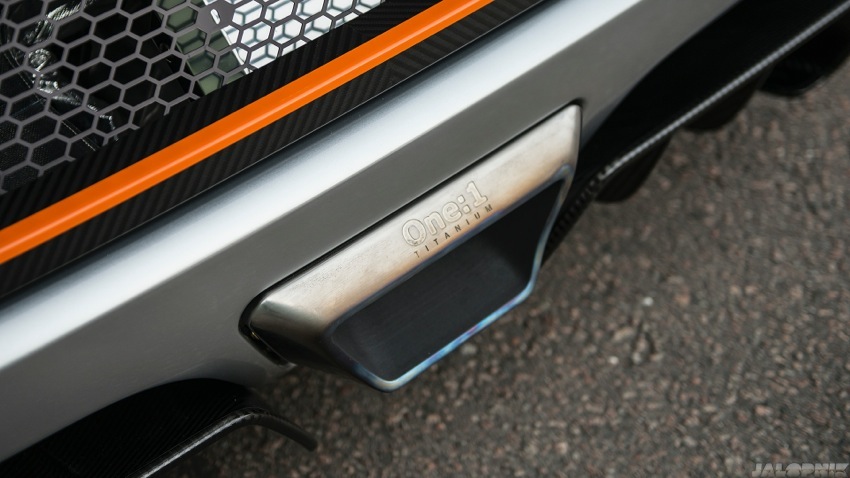 • Top Speed – has not been a priority, as the One:1 is a track focused car – however, the One:1 is anticipated to be, the world’s fastest homologated production car, with a simulated top speed of > 440 km/h, due to high power and high rpm capability in combination with strong tires and active aero 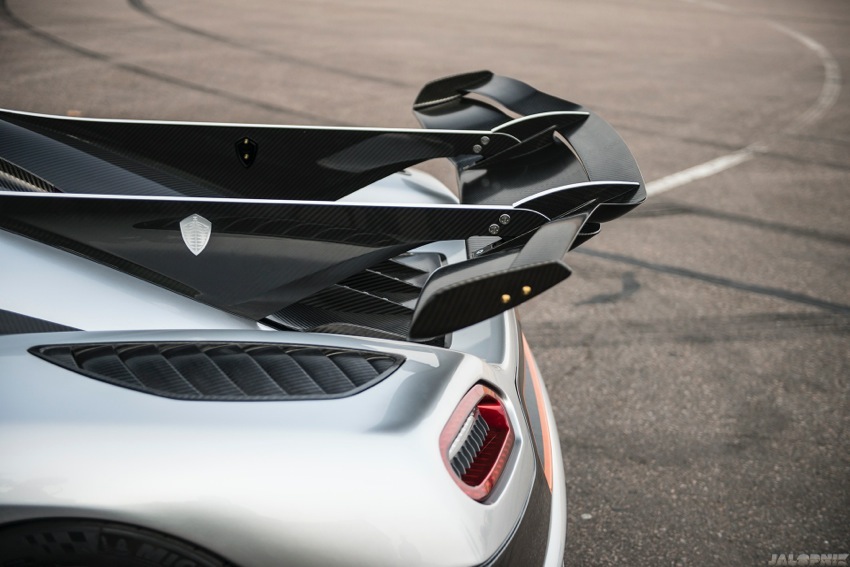 • One:1 program fully pre-sold prior to introduction 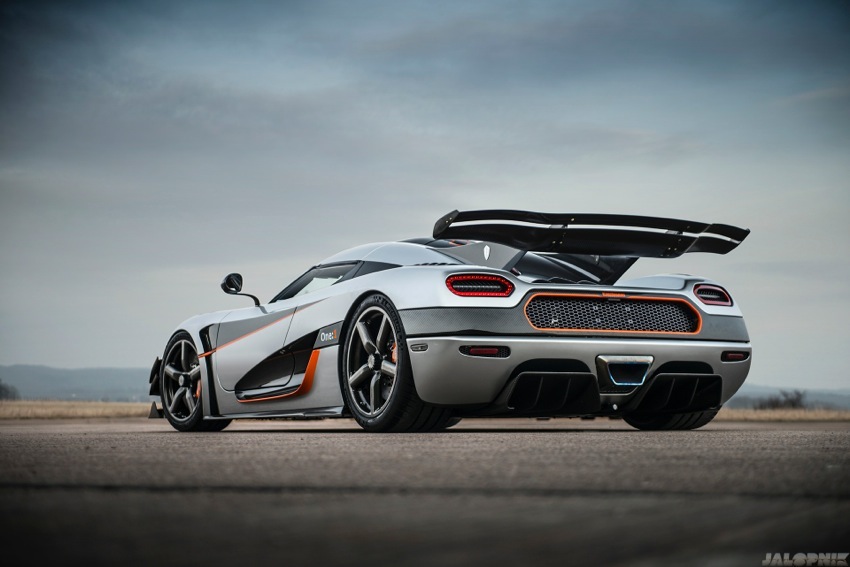 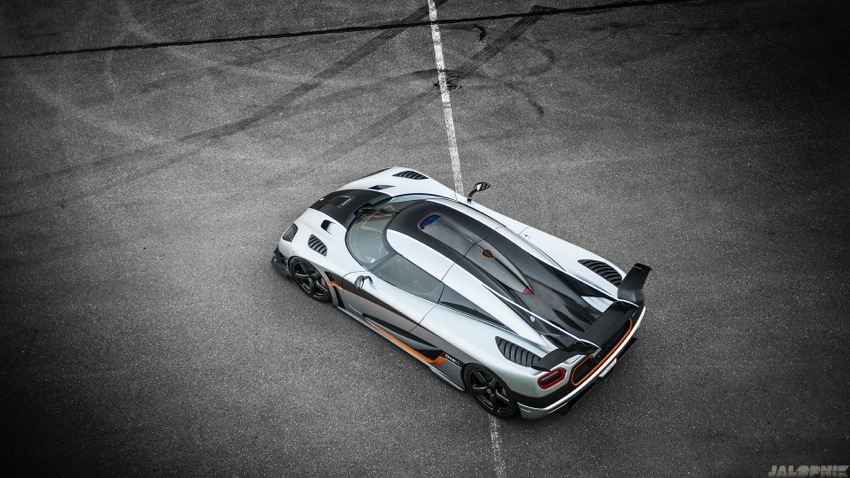 The Sun Sets on a Supercar: Koenigsegg CCX