Now in its 25th year as an international event, the NAIAS is among the most prestigious auto shows in the world, providing unparalleled access to the automotive products, people and ideas that matter most – up close and in one place. 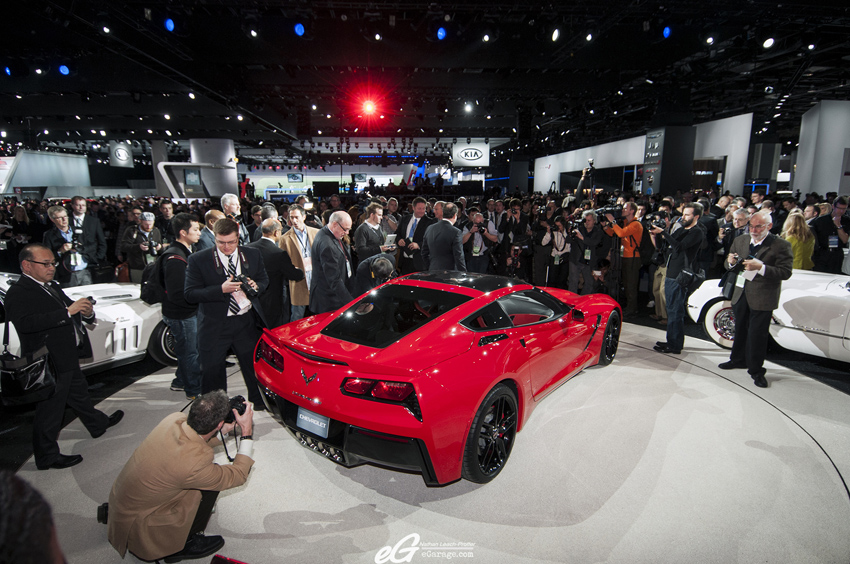 Administered by Executive Director Rod Alberts, the NAIAS is one of the largest media events in North America, and the only auto show in the United States to earn an annual distinguished sanction of the Organisation Internationale des Constructeurs d’Automobiles, the Paris-based alliance of automotive trade associations and manufacturers from around the world. 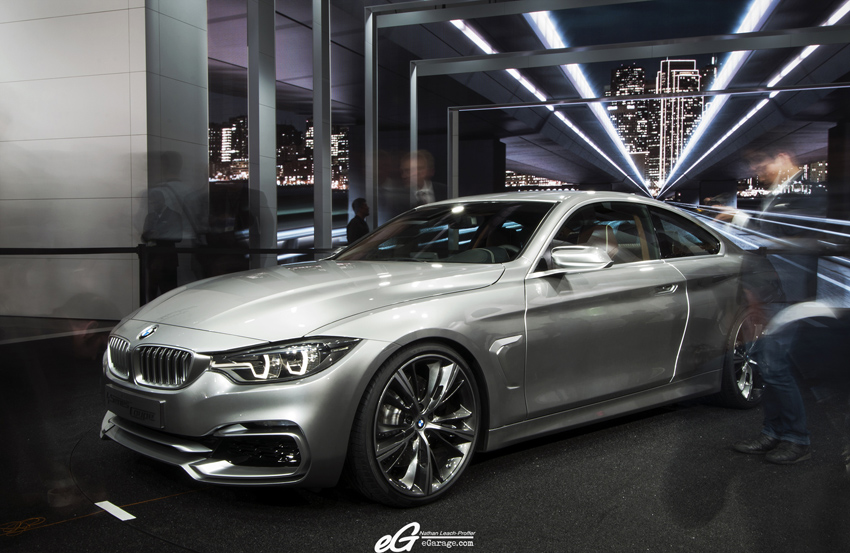 “You walk on to the show floor, and immediately sense a renewed feeling of confidence in the automotive industry,” said a smiling Jim Seavitt, chairman, 2013 North American International Auto Show (NAIAS). 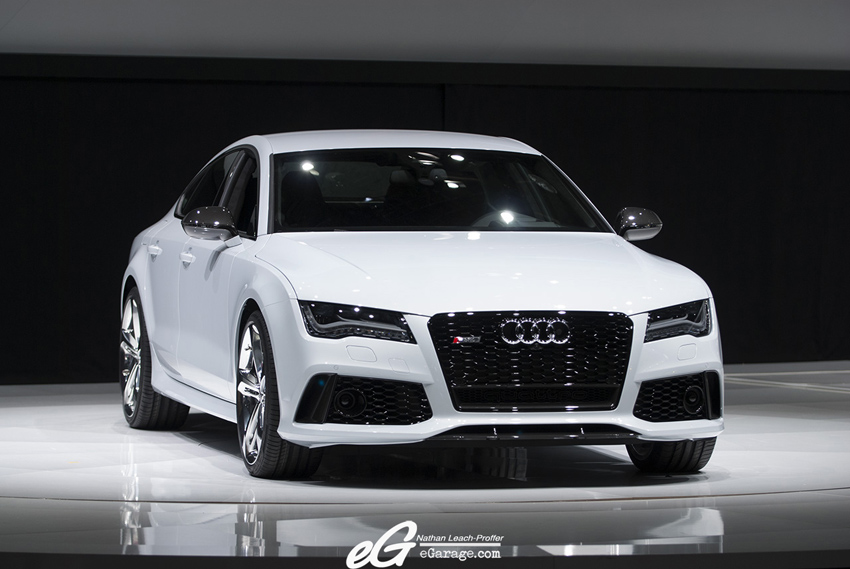 “It’s clear that the industry is back, and the global manufacturers have saved their best for the Detroit 2013 NAIAS.” 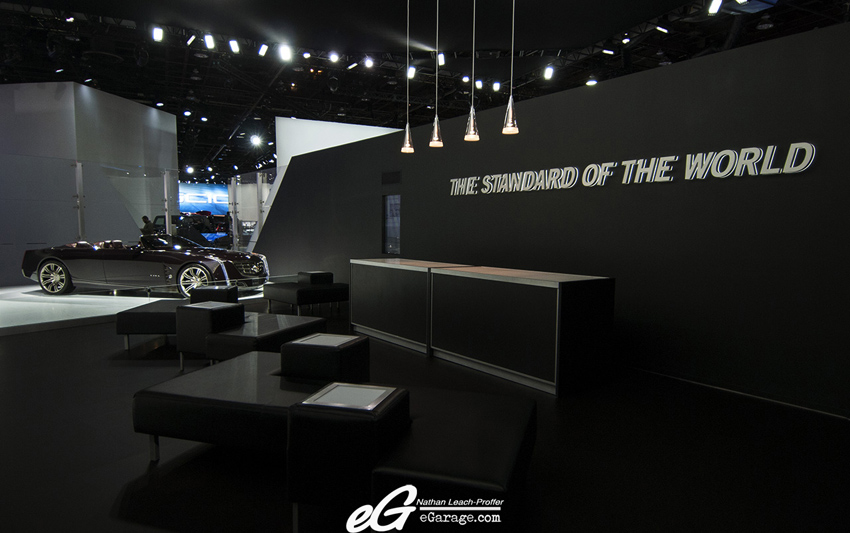 As the exciting two-day Press Preview comes to a close, Seavitt reported that 59 vehicles were introduced (50 worldwide; 9 North American). 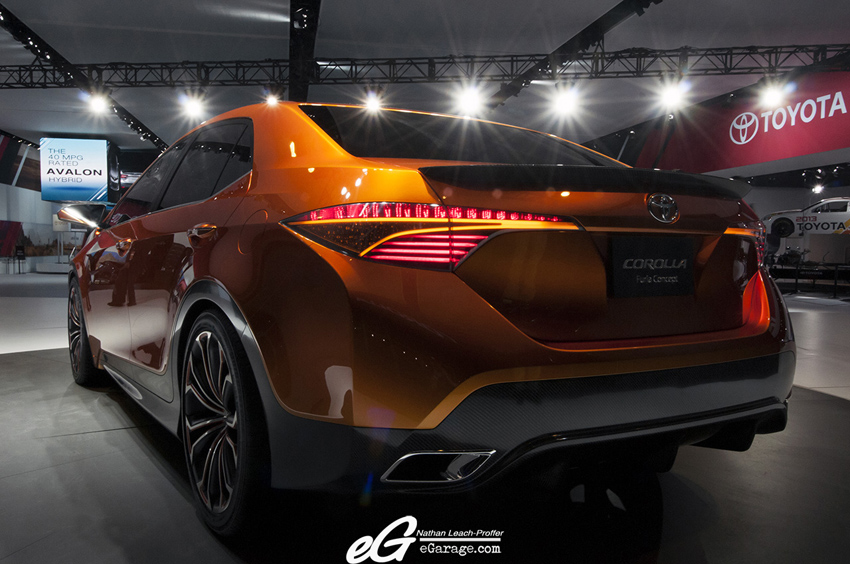 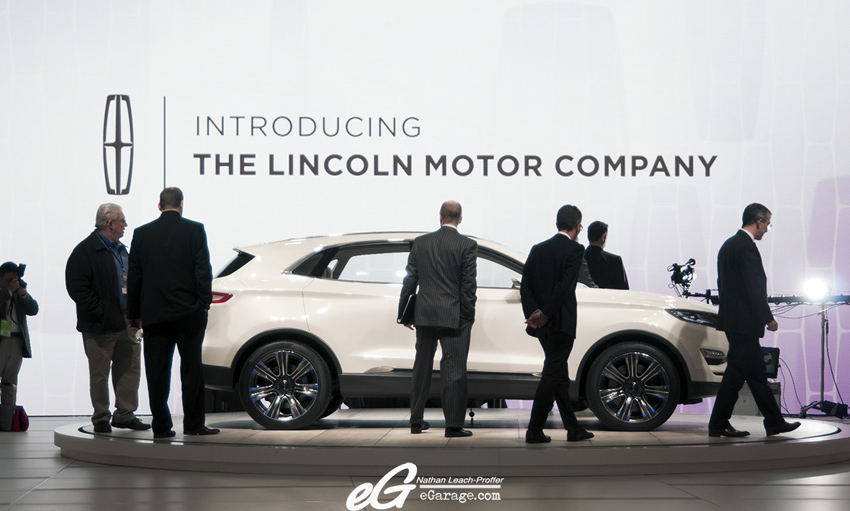 “As expected, our media numbers remained strong overall, and actually increased internationally – a critical factor for a global show,” said Seavitt. “We welcomed 5,212 media from 62 countries, including new entries from Namibia and Singapore. We also saw more registrations from out-of-state U.S. media, which has lead to a significant increase in national coverage.” 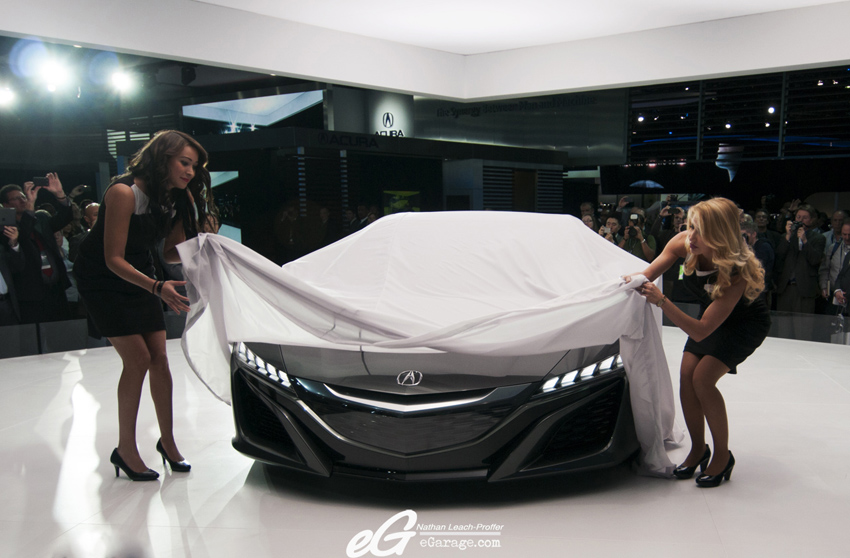 “For two days, people around the world have seen a steady stream of exciting images and news coverage representing a new day in the automotive industry,” added Seavitt. “I am proud of our show; I’m proud of our city. It’s been a very good couple of days.” 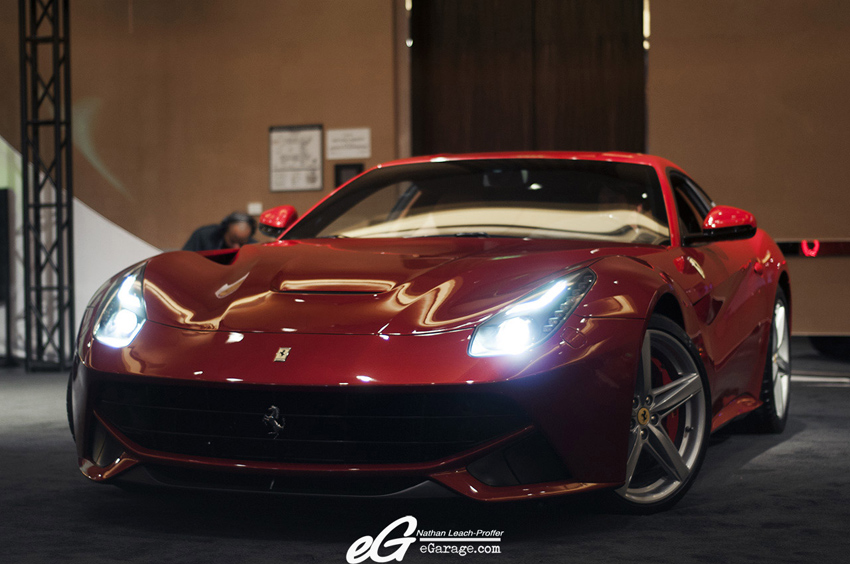