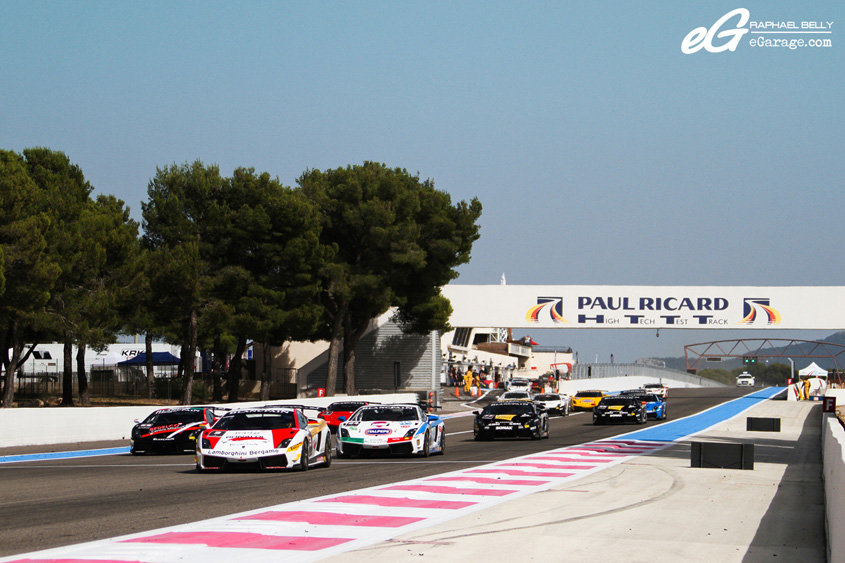 The Automotive universe always attracts the best sponsors and the most prestigious partnerships from the houses of elite watchmakers, like Bentley and Breitling for example. Within the framework of Blancpain Endurance Series, it is the prestigious Swiss watchmaker Blancpain that joins in the event, and more particularly tied to Lamborghini with the Lamborghini Blancpain Super Trofeo. 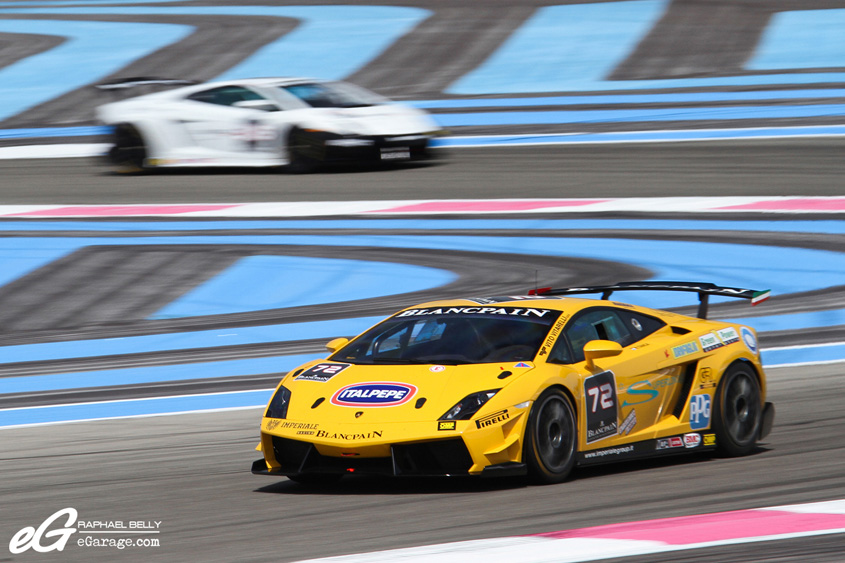 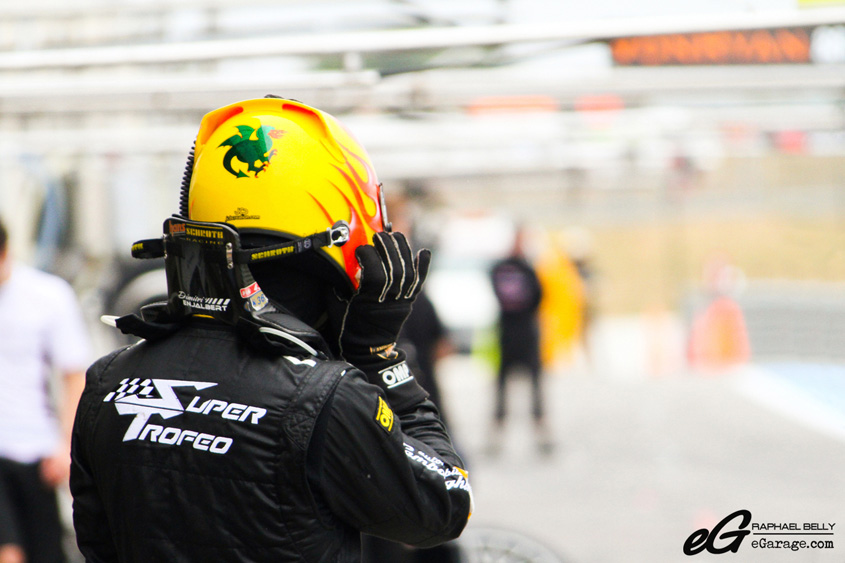 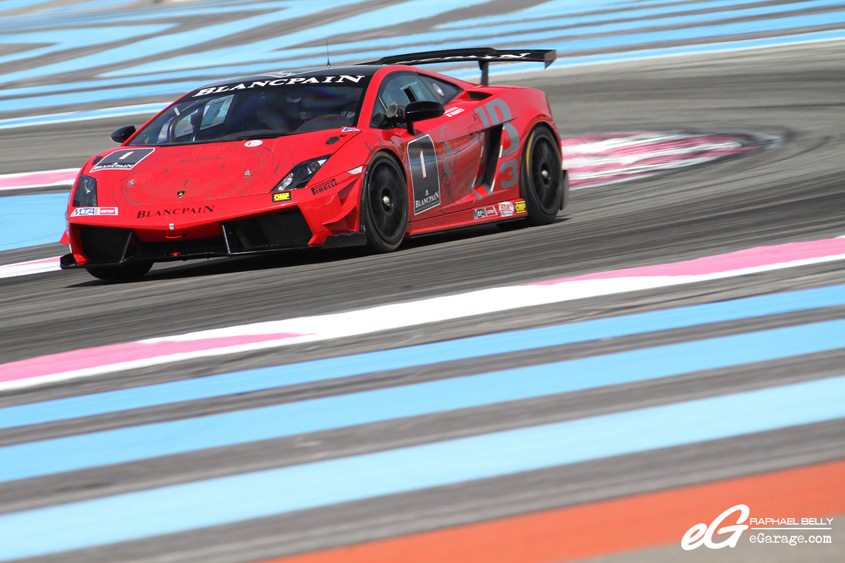 As a reflection of the positioning of Blancpain sponsor, the program of this series takes place on the most beautiful European racetracks (Monza, Spa, Silverstone, etc.), and for the very first time here on the Paul Ricard High Test Tech Track in France. 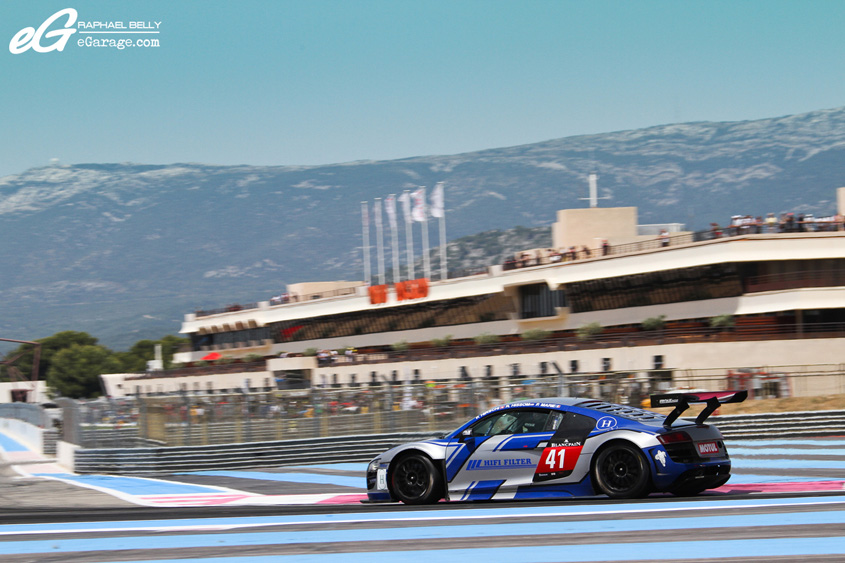 The Blancpain Endurance Series is a very young GT racing series launched in 2011. It is the result of 20 years of experience by SRO Motorsports Group (Stéphane Ratel Organisation), with the simple goal to bring the GT3 cars to the endurance level and provide a friendly championship mixing the expectations of teams and of the drivers. 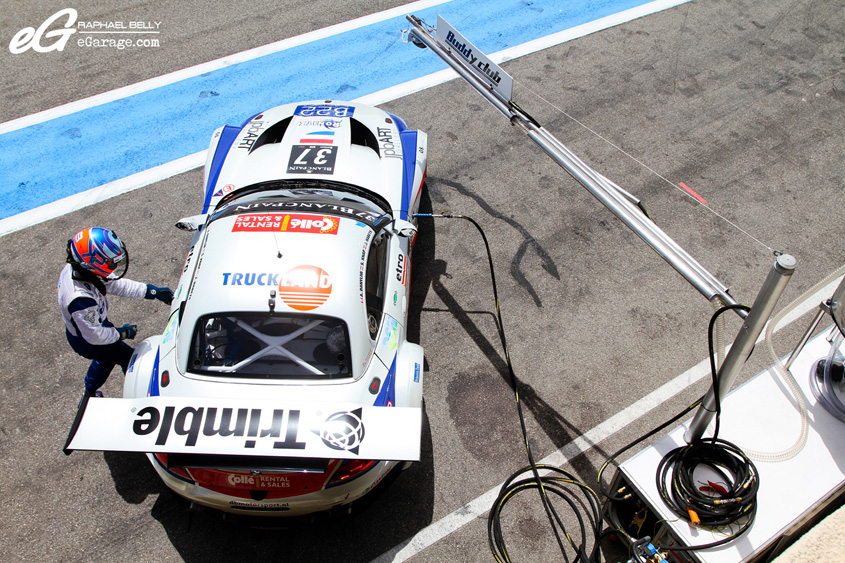 The Blancpain Endurance Series reestablishes several elements of the former FIA GT Championship, with three hour endurance races held on European ractracks. The races feature five classes derived from the FIA’s GT3, GT4, and Supersport regulations, with the GT3 cars divided into a class for professional driver line-ups (GT3 Pro), a class for a mixed team of professional and amateurs (GT3 Pro-Am), and a class for gentleman drivers who have used their cars for at least one year (Gentlemen). 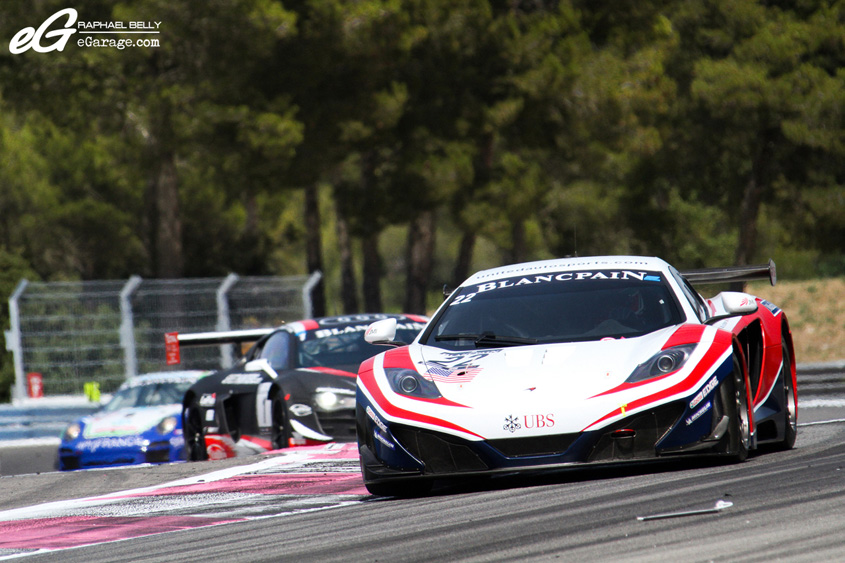 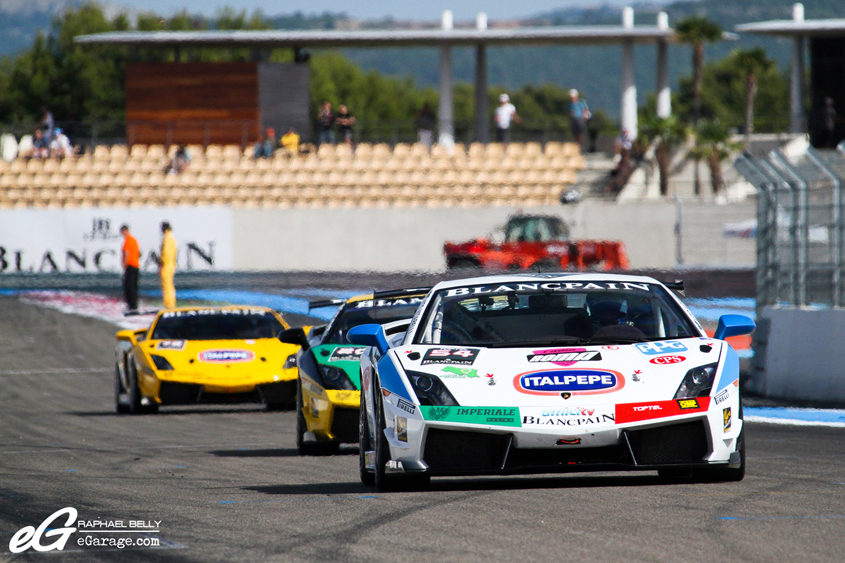 It is not based on LP570-4 Superleggera (unveilled later in 2010 Geneva motorshow Geneva motorshow  but on a standard LP560-4. The engine work provides an additional 10HP (that gives the same power than Superleggera), while all the work on the weight (-110kg compared to road legal LP560-4) comes from removal of the passenger compartment and lightening the chassis make this Lamborghini a real scalpel on the track. The race car and parts package cost 200 000€ (284 300$) plus tax, available via Lamborghini dealerships, with support and parts sales trackside. 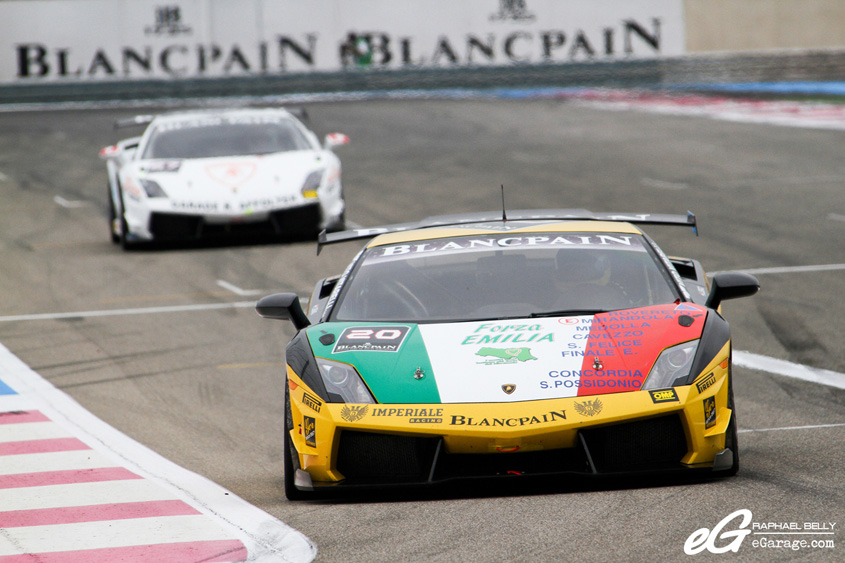 Regarding Blancpain, we do not speak about price, what is noted is their prestigious creations of the highest precision than a simple continuation of zeros. 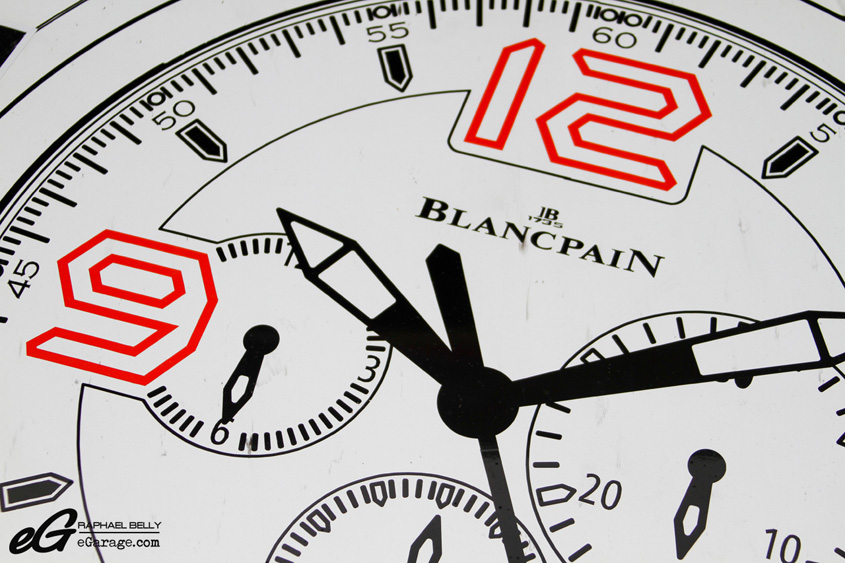 The Swiss brand was established in 1735 by Jehan-Jacques Blancpain – that’s why you can find the logo “JB 1735” almost everywhere on the Gallardo Super Trofeos. 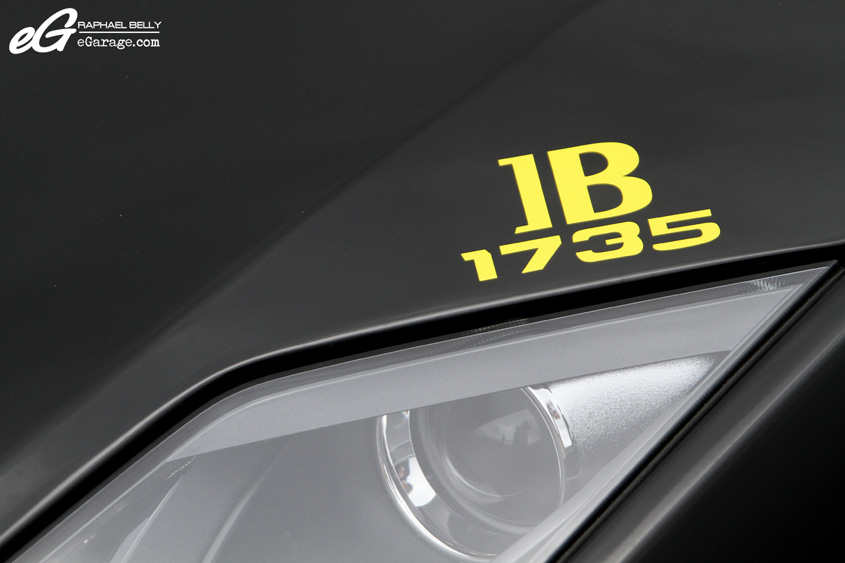 The watchmaker is also the official and exclusive timekeeper of this championship as well as that of the FIA GT1 championship since 2010. A strong sign of its active commitment in racing, Marc A. Hayek, President and CEO of Blancpain participates himself in the Lamborghini Super Trofeo with the Reiter Engineering Team. 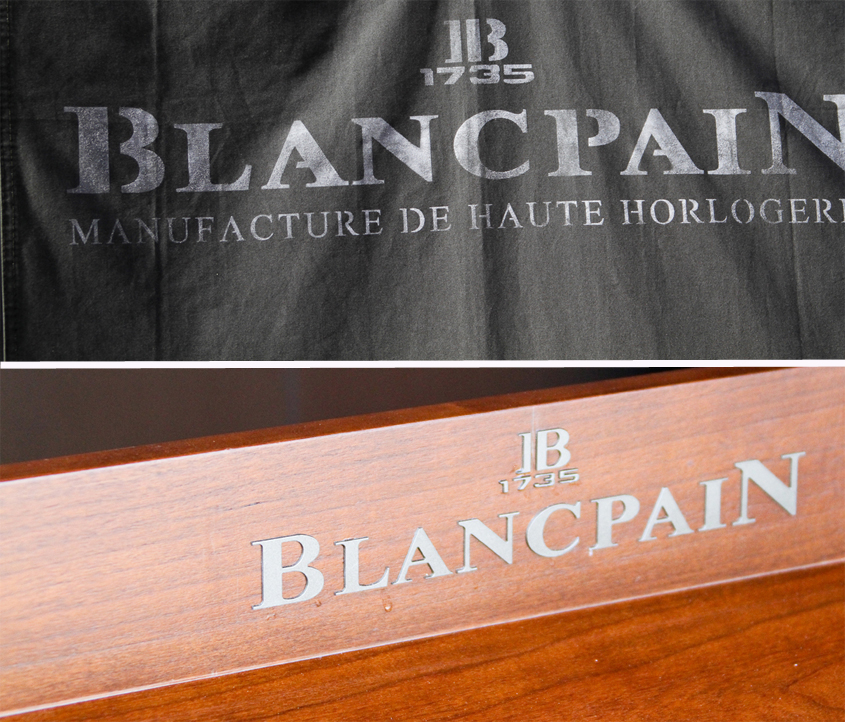 When a watchmaking master and an automobile silversmith become allied, it gives rise to a real jewel – the Gallardo LP570-4 Blancpain Edition. 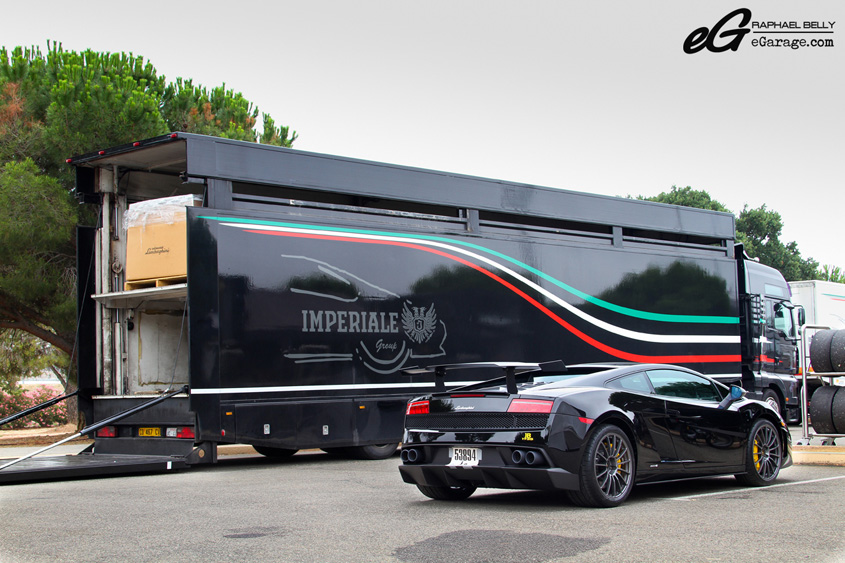 Endowed with black aluminum wheels called “Skorpius” with yellow brake calipers, the beautiful black car is very exclusive with only 12 units ever built. We find on this one many “JB 1735” logos, and the figure of 12 units is not there by coincidence. Stephan Winkelmann underlines this point : “it is the hour of the big day by definition, and the summit of the dial. In reference to our partnership with Blancpain, it was a question of symbolic balance!” 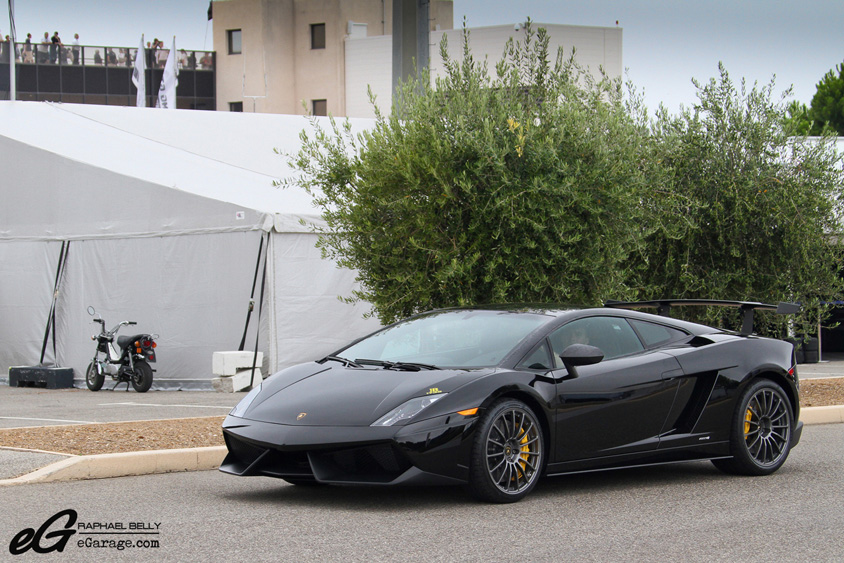 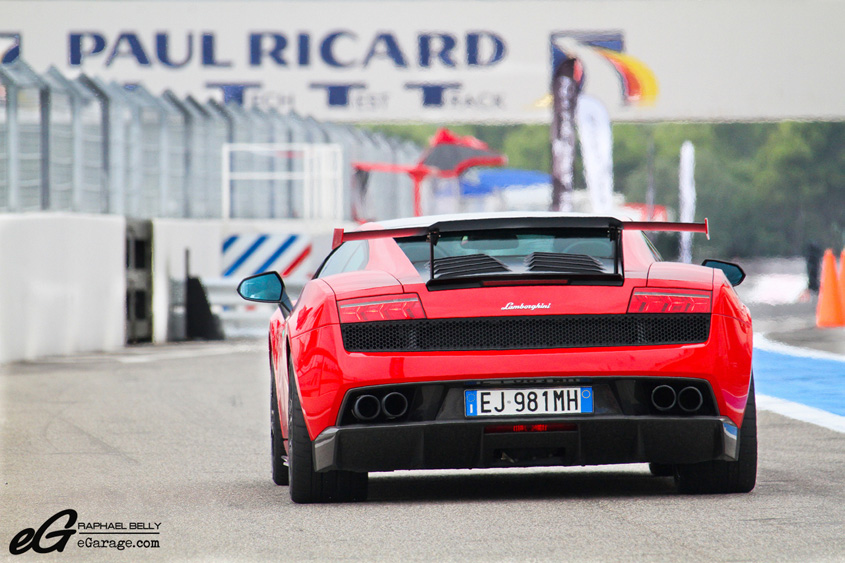 I shall end with a declaration of Marc A. Hayek (President and CEO of Blancpain), but it could also be one from Stephan Winkelmann (President and CEO of Lamborghini): “our new models constitute so many winks of eye to the past as to the future, in the tradition there is the innovation. It passes by the transmission of the home-made know-how from one generation to the other one. It is thus essential to allow its survival by investing in the human resources as well as in the means of production.” 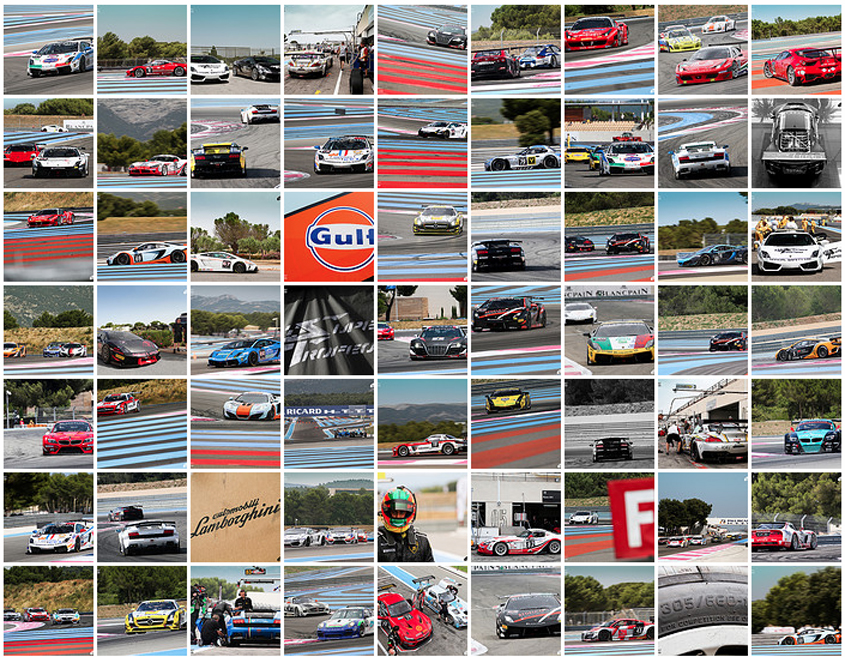