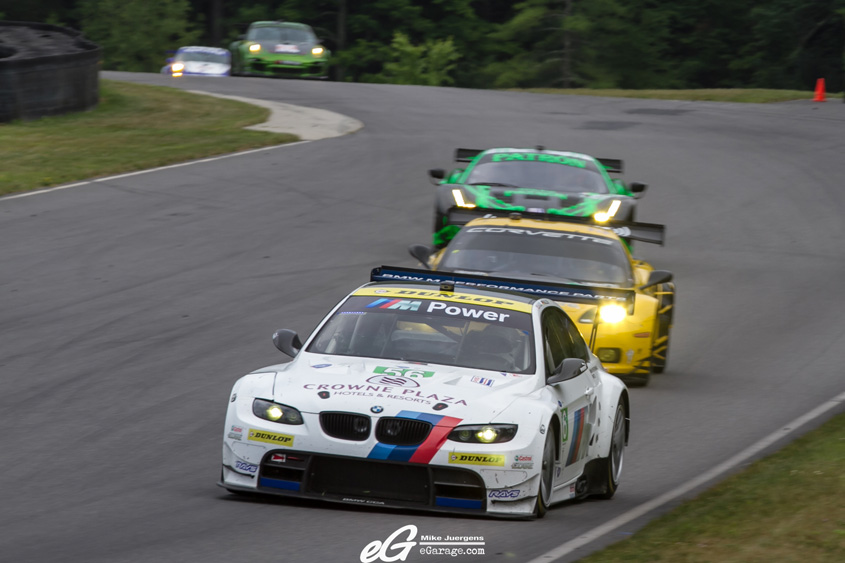 (Salisbury, Connecticut) It’s the shortest track of the ALMS calendar at 1.5 miles but it can’t be underestimated. It demands a lot from the drivers, as there’s little time to recover from any mistakes.  It’s also very physically stressful as the track is made up of 7 turns with possibility of adding up to 10 with only 1 of those being a left turn.  This puts a lot of stress on the drivers’ necks especially in the faster P1 cars. ALMS rules dictate that the drivers must stay in the car for a minimum of 45-minutes and a maximum of 2 hours. 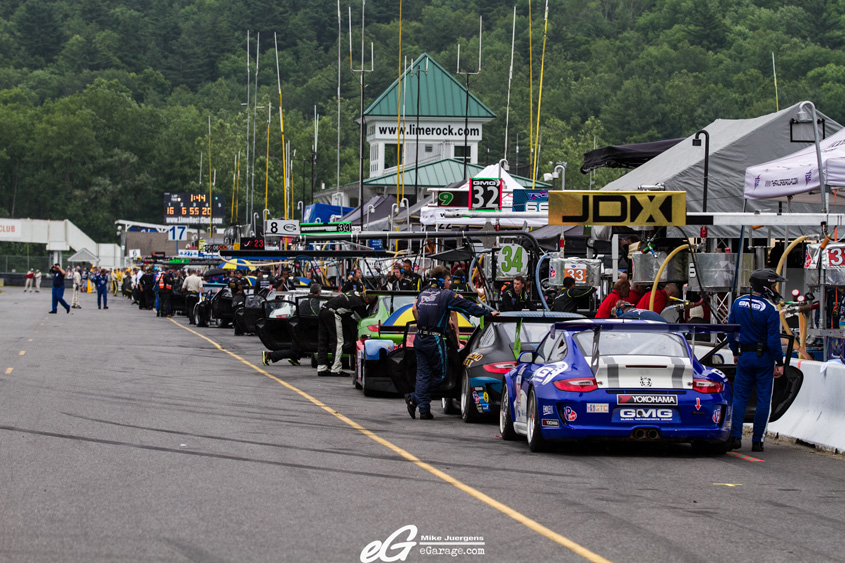 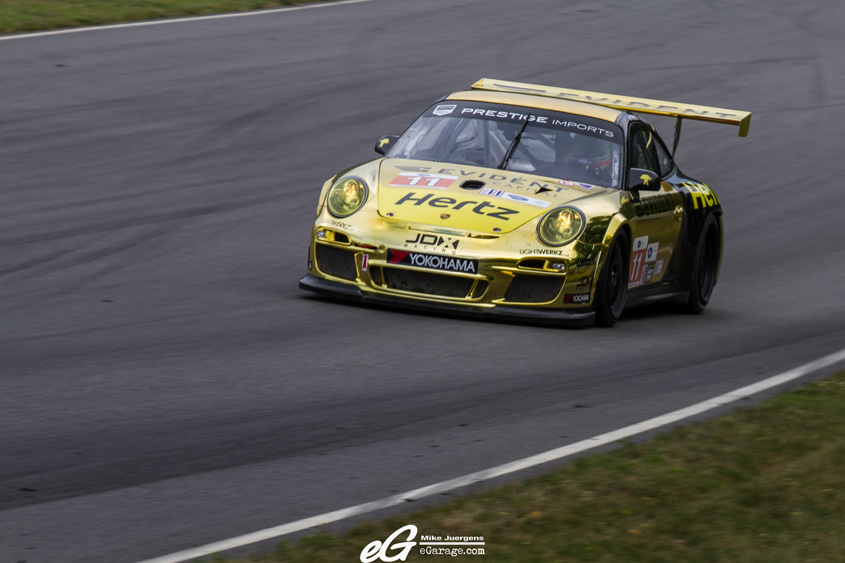 In 1956, the idea for a racetrack in Lime Rock started with Jim Vaill the son of the former landowner. With the help of the Cornell Aeronautical Labs and John Fitch the track was the first designed using scientific and highway-safety principles. Work was completed in 1957 and since hosted some of the greatest racing drivers the world has ever known and was Paul Newman’s home track. Paul took his very last lap in a racecar at Lime Rock and got his start in Trans Am there. 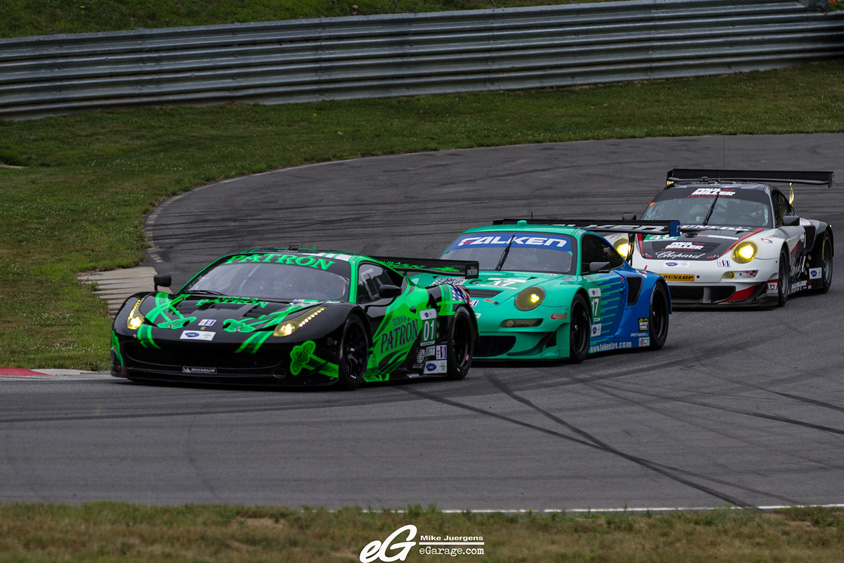 Lime Rock is one of the greatest spectator tracks in the series. Due to its length Lime Rock is easy to walk around and see the entire race from every angle. This contrasts drastically with Sebring and Road Atlanta where the tracks are so long and exhausting to walk around. It’s set in a beautiful New England forest and surrounded by typical New England small towns; however with the closest major interstate an hour away it’s a bit out of the way.  Thanks to the local town ordinance there’s also no racing on Sunday, which is a long-standing tradition I don’t see ending anytime soon. 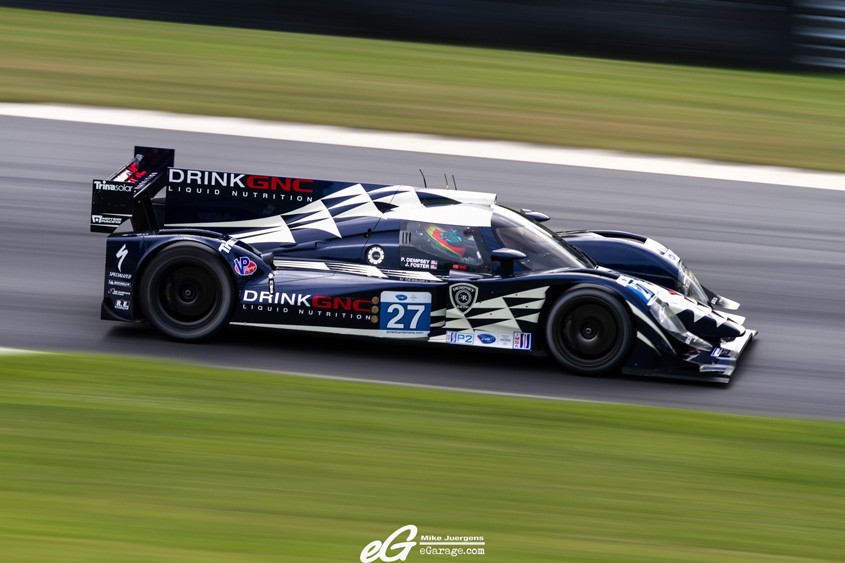 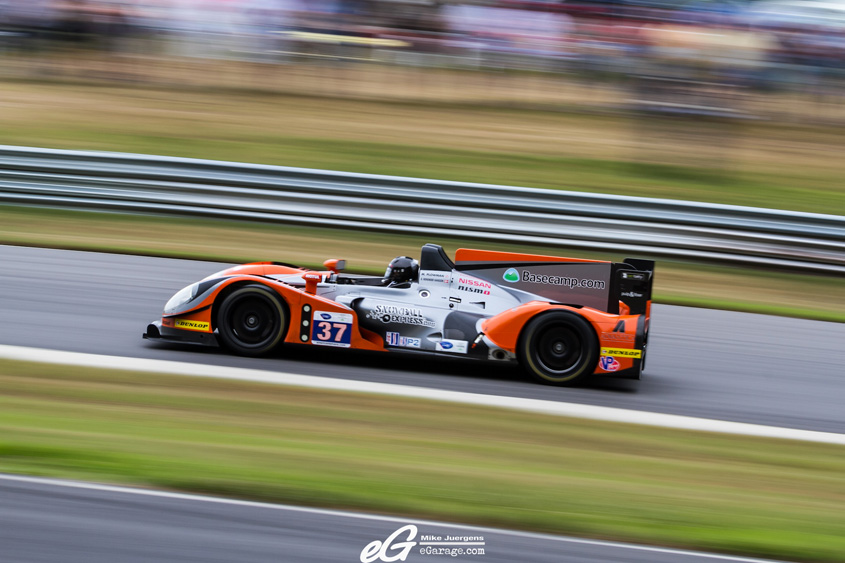 At the center of the track is a giant hill that serves as an overlook. The track is built around the base of the hill and follows the natural elevation changes. The hill is always covered in tents and spectators who come to enjoy not only the race but also the atmosphere. It’s also great for photographers of all types to be able to capture race even without media credentials. The paddock is fully open to all visitors and you can stroll through and look at the cars being prepped for the race. The drivers can often be found in the cars making sure everything is 100% and ready. So it’s very easy to cross paths with your favorite driver and even Patrick Dempsy.

But the most thrilling part of the track for me is how close you can get to the racing as a photographer. I love the sound, feeling and smell of the cars as they are passing by. The uphill section of the track features some of the closest shooting spots that I’ve experienced. The cars are just a few feet from where I was standing as they are shooting by and into the braking zone just before the down hill and the finish line. It also provides plenty of time and opportunities to get the perfect shot. With the cars able to lap the track in as little as 44 seconds and speeds up to 120 MPH the cars come quickly and often. 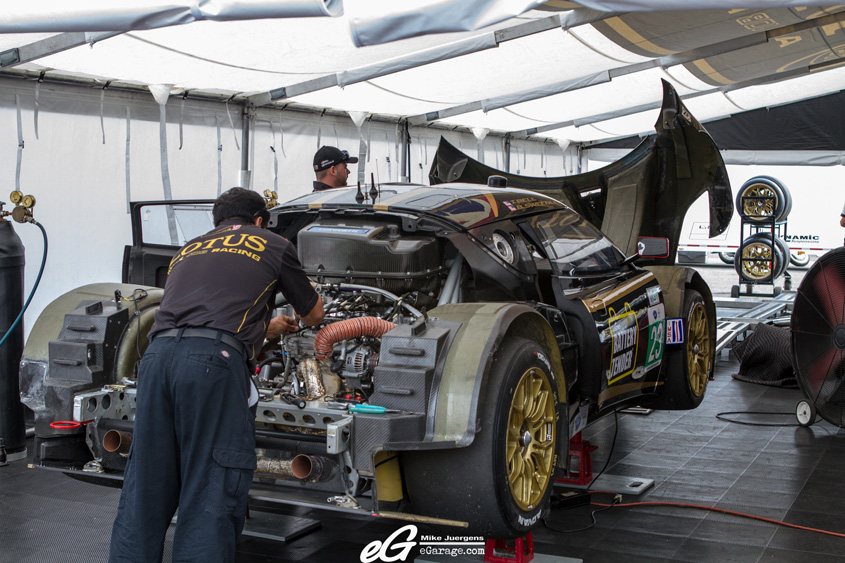 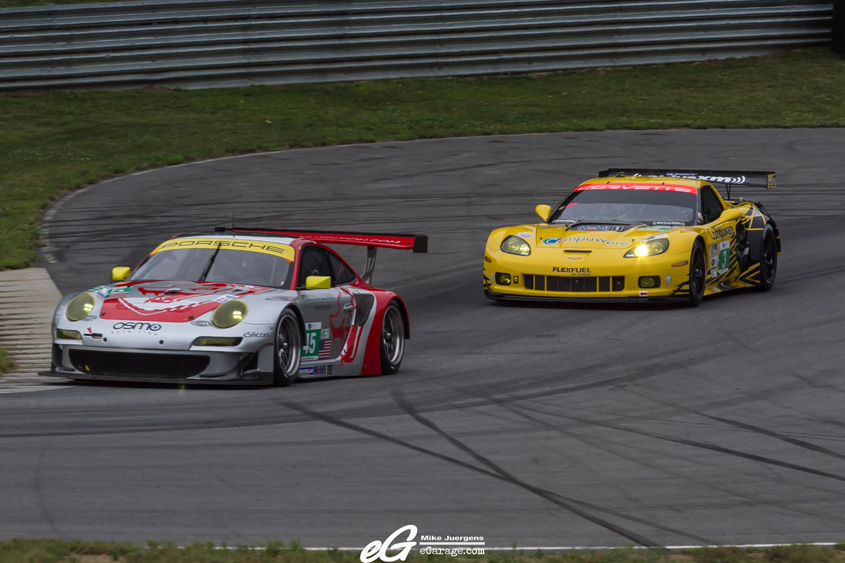 The ALMS Northeast GP @ Lime Rock is a 24 hour 45 minute sprint. The big finish this year came in the P1 class when the Muscle Milk HPD ARX-03a driven by Lucas Luhr & Klaus Graf rallied with a four-lap deficit to finish ahead of the Dyson Racing Lola B12/60 driven by Chris Dyson & Guy Smith. It was the 2nd victory for the Muscle Milk team at Lime Rock. 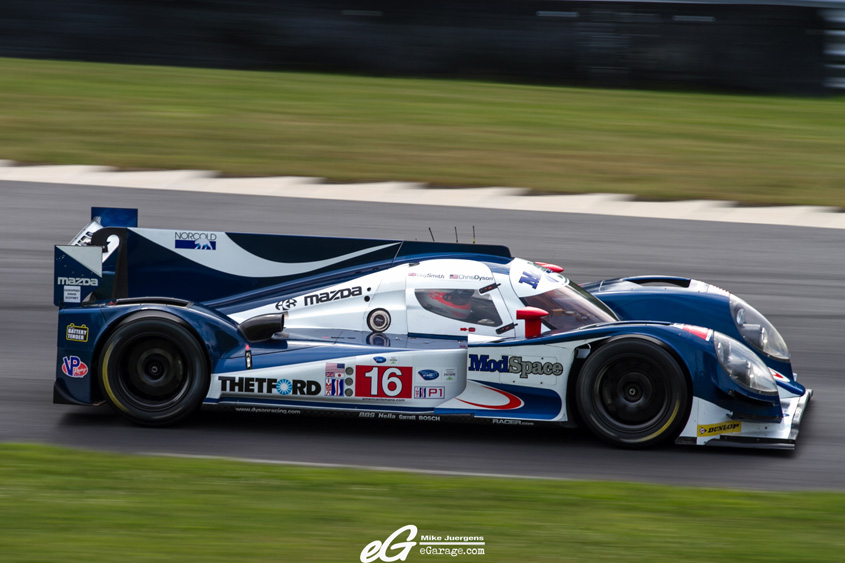 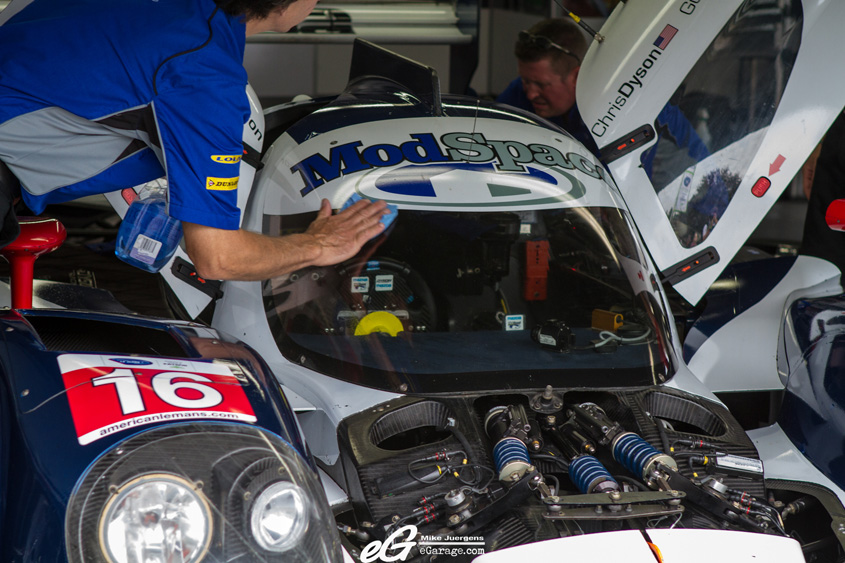 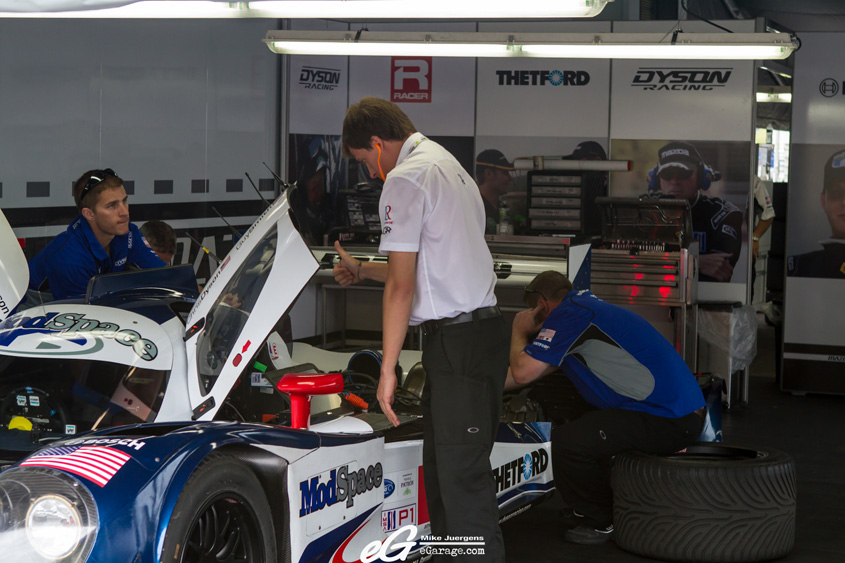 Scott Tucker and Christophe Bouchut grabbed victory in the P2 class. Jonathan Bennett and Colin Braun in PC. It was a big day for Flying Lizard driver Joerg Bergmeister who completed his 100th race start and ended with a 1st place Podium finish in GT, and Cooper MacNeil and Leh Keen in clenched the number one GTC spot. 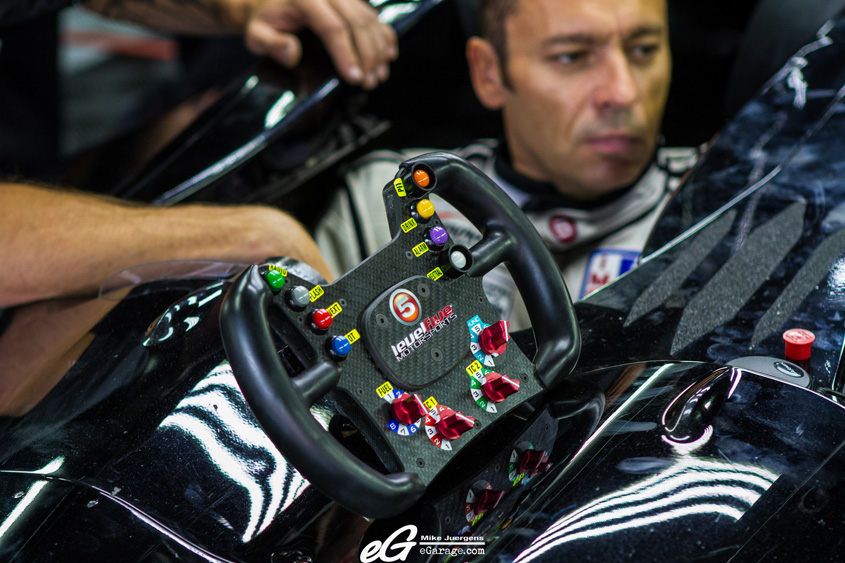